Possessing an ardent love of the sporting world, Tom Caron is a popular American sportscaster and anchor on NESN (New England Sports Network). He joined NESN in 1995, and has been an audience favorite and regular fixture on the network ever since, presiding over their coverage of the illustrious baseball team, Boston Red Sox. He’s known as “TC” by his NESN co-workers!

His discussions on air also include the Red Sox pre- and post-game, and during the baseball off-season he becomes the host of NESN’s The Instigators, a weekly roundtable conversation around the latest issues in the NHL (National Hockey League). Caron is also the play-by-play announcer for NESN’s Hockey East broadcasts as well as Boston’s annual ice hockey tournament, The Beanpot, which has been held since the 1952-53 season.

A fantastically engaging ambassador for baseball and hockey, Caron’s passion and enthusiasm is something we should all strive to find. A rightly respected member of the NESN community and beyond, he hopes to continue doing what he loves for as long as he can. 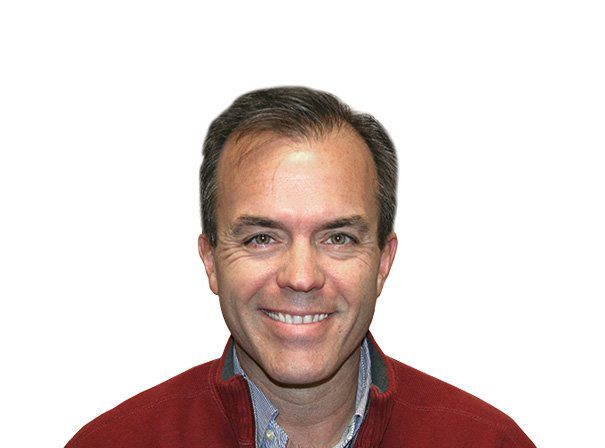