Tom Curran is a South African born English cricketer who plays for both Surrey and represent England in One Day International and Test cricket. His father is the former Zimbabwe international cricketer Kevin Curran and both his brothers are also professional cricket players.

Born in 1995, Curran was spotted playing schools cricket by Ian Greig, former Surrey captain, and was invited to play for the club in 2012. He quickly established himself as a talented, promising player filled with natural talent. He made his senior debut for Surrey in 2013 against Essex, before playing for the Cape Town Knight Riders in the first season of the T20 Global League. Curran was chosen for the England Performance Programme aged just 20, and was named as the Cricket Writer’s Club Young Cricketer of the Year in the same year. He was called up for his first England game in 2017 in the One Day International tour of the West Indies. In 2019 he was named in the squad for the Cricket World Cup, but did not go on to play any games in the tournament.

He has proved himself a valuable addition to the team, known for his medium-fast bowling style and for being able to step up as a capable batsman when needed. He has made a name for himself as a key player for the England side in all three formats. 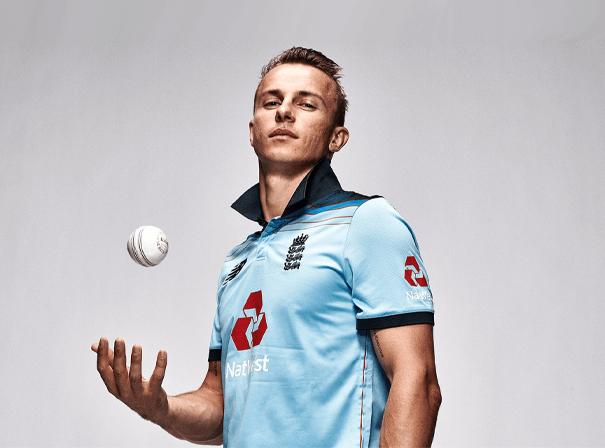