Tommy Habeeb (sometimes also known as Tommy Grand) is an American television host and producer best known for fronting the first two series of the long-running series Cheaters, in which unfaithful spouses are weeded out by the “Cheaters Detective Agency”. Habeeb hosted nearly 40 episodes of the show but has acted as the producer on well over 100 of them. His other front-of-camera jobs have included hosting An Eye for an Eye and Stag: A Test of Love among many other one-off specials. His most recent hosting assignment is To the Rescue, a heartwarming show that follows the stories of neglected dogs as they find love and happiness with new owners.

Habeeb was a relative latecomer to the TV game, not getting his first hosting gig until he was in his early 40s. Thankfully the show, Cheaters, proved to be a huge success (so much so that it is still running today) and rode the first wave of reality TV success during the early 2000s. His next show, An Eye for an Eye, was even more outrageous, being a Judge Judy¬-style show only with far more extreme, comical sentences handed out. He then developed, produced, and hosted a reality show called Stag: A Test of Love, which gave a twist on the Cheaters premise by filming a groom-to-be on his stag do and then playing the video to his fiancée.

Specials aside, Habeeb spent most of the 2010s working in production, but now the more heartwarming nature of To the Rescue is allowing him to show a softer side to the camera. 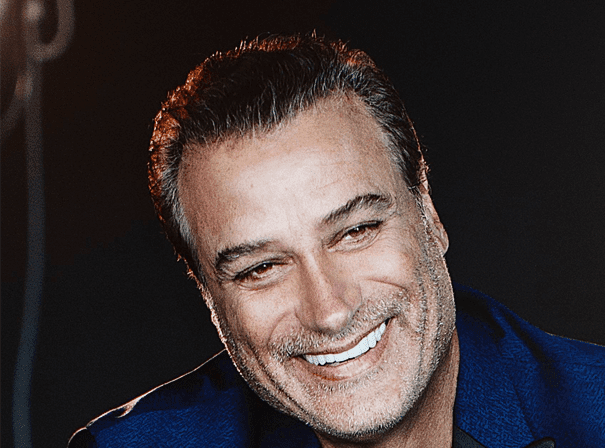