Tommy Mooney is an English former Soccerer who played at clubs in each of the four divisions of the English Soccer league system, scoring in each. A striker by trade, his committed style of play made him a firm favourite with Soccer fans, and he made an impact at clubs including Scarborough, Watford and Birmingham City.

Born in Middlesbrough, Mooney started off his professional career at Aston Villa, but it was Scarborough where he began to make a name for himself, appearing 129 times and hitting the back of the net on 40 occasions for the club. After a brief stint at Southend, Mooney made a move to Watford. As a versatile player who could take on any position, he started off playing in midfield and defence for the club. Graham Taylor brought Mooney on as a substitute in a match against Tranmere Rovers in April 1999, and he immediately made an impact, assisting a goal and helping Watford to victory. From that point onwards he mostly played in his preferred striker’s role, and became a prolific goal scorer for the club, scoring 58 times. Mooney earned two Player of the Season awards, and is still held in high regard by the club, becoming inducted into the Watford Hall of Fame in May 2006.

After leaving Watford, Mooney was instrumental in helping Birmingham City rise from the First Division to the FA Premier League in the 2001–2002 season. After many years making his mark in English Soccer, Mooney’s last club before retirement saw him move to Spain, joining Segunda División B side UD Marbella. Mooney is now pursuing a career in management and has been working as a coach at Aston Villa since 2018. 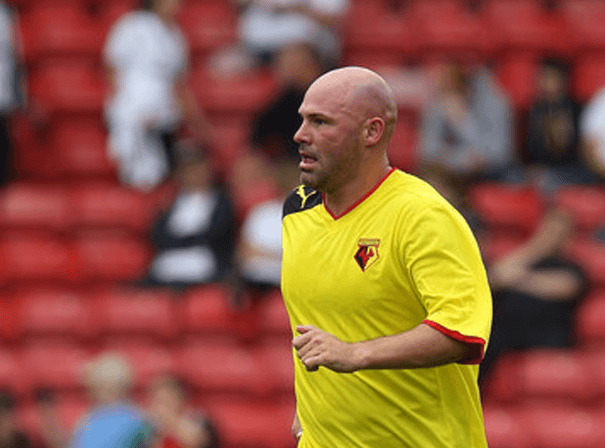