Tony Directs is a modern-day Renaissance man. The Los Angeles-based performer is a YouTube creator, a social media influencer, an advocate for the LGBTQIA+ community, a comedian, and an actor, to name a few of his many talents. Tony’s fame began to emerge on social media in the early 2010s, since then, he has amassed a following of more than 220 thousand fans on Facebook, 1 thousand fans on Twitter, 191 thousand Instagram followers, and 537.5 thousand followers and 6.2 million likes on TikTok.

Much of Tony’s messaging across media and platforms revolve around showing kindness and compassion, especially to members of the LGBTQIA+ community, a community of which he is proud to be a part. While the journey of coming out was not always easy for Tony, his message is clear – love is love, and we should all love ourselves.

He is now focused on creating weekly content for his revived YouTube channel. It is mostly comedic videos and skits made with his friends and other social media influencers.”What If It Was Gay?” and “Gays vs Gangsters” are two of his spoof films. He also uploads videos like “Smash or Pass” and “Never Have I Ever,” in which he and his pals play games and open up about their lives, relationships, and sex. Alongside the comedy, there is a lot of heart. He also features shorts where he talks to other members of the LGBTQIA+ community for honest stories and memories of their past experiences and, sometimes, hardships. You can follow Tony Directs latest projects across platforms where he has amassed almost a million fans and followers. 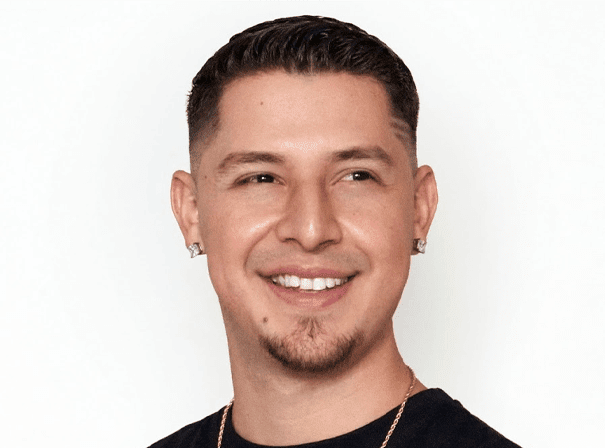