Tony Jacklin is an English golfer who was the most celebrated talent of his generation. Throughout his long and successful career, Tony won two major championships and was also the most successful captain of the Ryder Cup golf team in the history of the competition. Born in Scunthorpe, Tony turned professional in 1962 and eventually retired in 2004 having clocked up 8 wins on the European Tour, 4 on the PGA Tour, 2 on the Champions Tour and 14 other victories.
A year after turning pro, Tony picked up the Sir Henry Cotton Rookie of the Year award in 1963, and was inducted into the World Golf Hall of Fame in 2002. But that’s not all: in 1990 he was made Commander of the Order of the British Empire for his services to sport. In 1969, Tony was the first British player to win The Open Championship for 18 years, winning by two strokes at Royal Lytham & St Annes, and a year later won the US Open by seven strokes. It was the only time a man from the UK had won a US Tour event in an incredible 84 years. Outside of the sport, Tony appeared on the BBC1 Saturday night entertainment competition, Strictly Come Dancing, in 2013, so is a recognisable face on British TV. Should you be looking to inspire audiences young or old, have a golfer at your charity event or to open your local course, then Tony Jacklin is a fine choice with an illustrious career behind him. 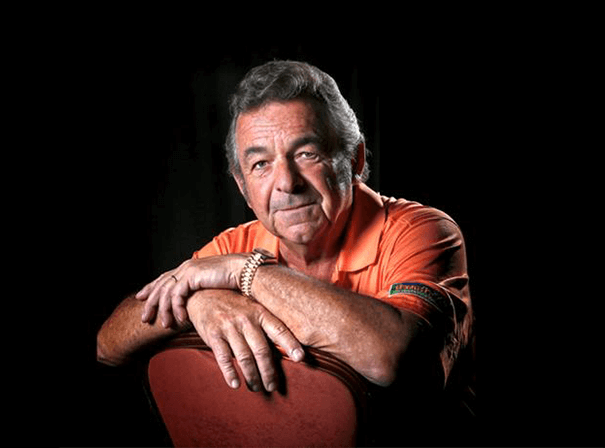