Tony Jones Jr. is an Football running back for the National Football League’s New Orleans Saints. He was a member of the Notre Dame football team in college. In 2016, Jones did not see the field as a true freshman. He started 12 games as a redshirt freshman at Notre Dame in 2017, scoring three touchdowns and had 44 carries for 232 yards. In 2018, as a redshirt sophomore, he appeared in 13 games and rushed for 392 yards, while again scoring three touchdowns.

In 2019, his redshirt junior year, Jones took over as the starting running back. Due to cartilage damage in his ribcage sustained during a loss to Michigan, he missed a game and a half. Jones graduated in December and declared his intention to pursue the 2020 NFL Draft rather than return to Notre Dame for his fifth year. Jones’ 84-yard touchdown run in the 2019 Camping World Bowl broke the record for the longest run in Notre Dame bowl history. In his senior season, Jones carried for 857 yards and six touchdowns. Jones was selected to play in the 2020 East-West Shrine Game in his hometown of St. Petersburg, Florida, at the end of the season.

Jones signed as an undrafted free agent with the New Orleans Saints on April 27, 2020. On September 5, 2020, he was waived during final roster cuts and re-signed to the team’s practise squad the next day. Jones majored in Film, Television, and Theatre at Notre Dame and appeared in his first film during the 2019 NCAA football season, a short film called “Come Together,” which he wrote and directed alongside classmate Conor Fitzgerald. 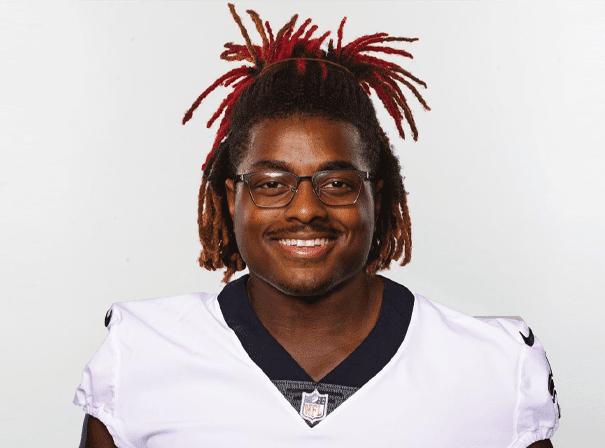