One of the nation’s best-loved history presenters and actors, Sir Tony Robinson has presented Time Team for over two decades and is well-known for his acting role as Baldrick in Blackadder.

Having acted from an early age, Robinson has performed at the West End, The National Theatre, the Bristol Old Vic and the RSC. In 1970 Robinson began his TV acting career when he performed as part of the satirical comedy Who Dares Wins and later in one of Britain’s most popular comedy series of all time, Blackadder where he performed alongside Rowan Atkinson as his sidekick Baldrick. With a passion for history, Robinson is also well-known for having been the presenter of the British archaeological investigative programme Time Team for over 20 years. Following the success of the show and his enthusiasm for presenting history programmes, Robinson has since gone on to present a range of history documentaries including Britain’s Ancient Tracks, The Real Da Vinci Code and Tony Robinson’s Time Travels. More recently Robinson has also joined the cast of Casualty and the sitcom Man Down alongside Greg Davies’.

Robinson has also achieved success with his children’s TV programmes and books, including Fat Tulip’s Garden and Maid Marion and Her Merry Men, for which he has been awarded a BAFTA, two Royal Television Society awards and the International Prix Jeunesse. A dedicated campaigner, Robinson has served on the National Executive Committee for the Labour Party, played an active role in the Make Poverty History Campaign and was also the Vice President of the Actors’ Equity. Of his many honours, in 2013 Robinson received a Knighthood in the Queen’s Birthday Honours List. 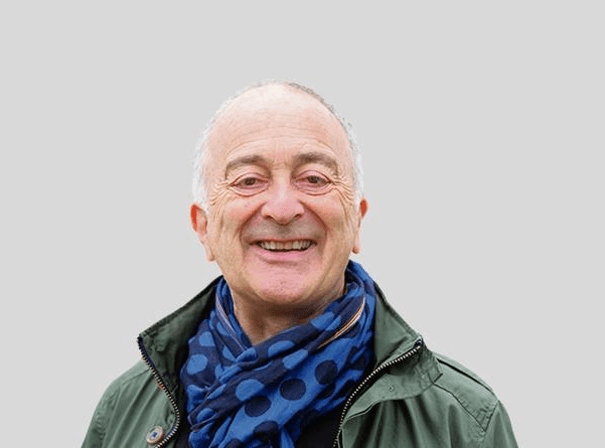