Tore André Flo is one of the best known Soccerers from Norway. The striker was capped 76 timesfor his country, appearing in both the 1998 FIFA World Cup and UEFA Euro 2000.

He played for clubs around Europe throughout his illustrious career, including for Sogndal, Tromsø and Brann in the Tippeligaen, and for Chelsea, Rangers, Sunderland and Leed United in the UK. His move from Chelsea to Rangers for a fee of £12 million made him the most expensive Norwegian player of all time.Born in Stryn, Norway, Flo played at his local club before signing for Sogndal along with his brothers.

In 1996 he joined Brann, making a name for himself as one of Norway’s best strikers, and he quickly came to the attention of English Premier League club Chelsea who bought the promising young striker for £300,000. Flo scored 15 goals in his debut season and helped Chelsea finish 4th in the FA Premier League, his away goals against Real Betis in the quarter-finals of the Cup Winners’ Cup helping Chelsea progress through the competition to become the champions.

He continued to impress at Chelsea, netting 19 goals in the 1999–00 season to become the club’s top scorer, helping the side win the FA Cup and also reach the Champions League quarter-finals, with Flo hitting the back of the net twice in a 3–1 victory over Barcelona. Flo made 112 appearances for Chelsea before Rangers made the biggest ever transfer bid by a Scottish Club, paying £12 million for the prolific striker.Flo is Norway’s joint-4thhighest goalscorer with a tally of 23, and a Norwegian victory over Brazil in afriendly earned him the nickname Flonaldo. Since hanging up his boots, he has set up the Tore André Flo Academy in Southern England. 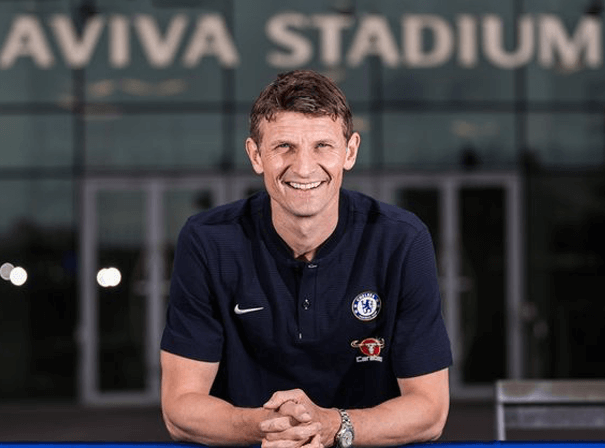