Australian television personality Travis Michalzik rose fame on the hit reality television show Below Deck Mediterranean. The reality star featured in the fourth season of the show and became a fan favourite with viewers thanks to his flirty and outspoken nature as he sailed through the French Riviera on the Sirocco mega yacht. Many fans thought that he would develop a relationship with fellow crew member Hannah Ferrier after pair started to develop a close bond, but the relationship fizzled out. Michalzik won even more fans when he stood up for LGBT rights on Episode 2 after Chef Mila Kolomeitseva said she didn’t want her son to see men kissing, and then memorably got a kiss himself from deckhand Jack Stirrup.

Michalzik grew up in Perth, Australia and left full time education in pursuit of true happiness. After a series of odd jobs and courses he heard about a deckhand job going on a sailing yacht and signed up. After eight years working hard and playing even harder as a deckhand, he made it into the spotlight on the Bravo reality show with plenty of experience already under his belt.

Since leaving Below Deck Mediterranean his adventures have continued around the globe, and he shared videos of himself driving a boat on his social media accounts. He also posts photographs from the new destinations he has travelled to for his online followers to enjoy. 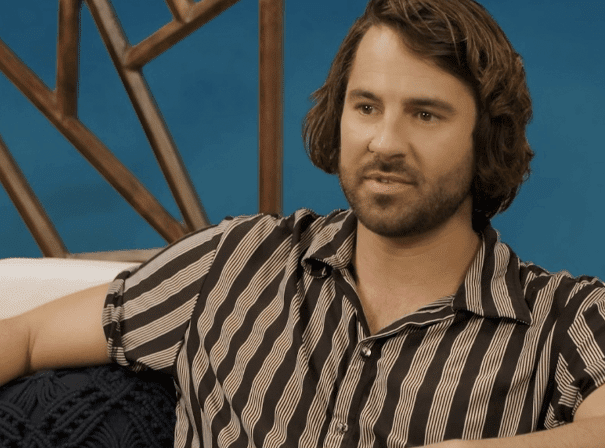