Sports journalist and sideline reporter on Fox Sports Florida and Sun, Tricia Whitaker has also worked as a sports anchor and host.

Whitaker attended Indiana Wesleyan University before going on to complete her Bachelors in Communications and Media Studies. She then landed a job with basketball team the Indiana Pacers and for the online sports site Indiana Fever, as well as working as a web reporter for Indiana University Sport for three years. Local television stations quickly spotted the promising young reporter and she started working with WBAY-TV, presenting coverage of multiple sports teams including the Green Bay Packers, Milwaukee Brewers and the Milwaukee Bucks. By now, Whitaker had built up a reputation for herself as a bright and engaging young reporter, and went on to work for CBS for four years as a sports anchor and reporter. She is now a household name, and a favourite with sports fans who have grown to love her sideline presenting style and confident interview and reporting techniques.

Most recently, Whitaker has joined the team at Fox Sports Florida and Sun, as a sideline reporter for the Tampa Bay Rays. She presents insight and analysis into all the latest matches, interviews players and coaches and presents pre and post game coverage. Whitaker is now a key figure in the world of sports reporting, with millions of viewers relying on her accurate and effective coverage. 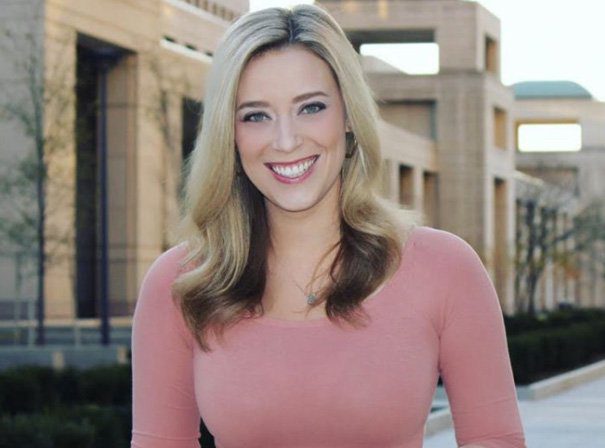