Braxton is no stranger to the spotlight, and growing up would sing with her sisters. They eventually formed girl group The Braxtons, releasing an album and signing with Arista Records. She then went on to have a solo career both as a singer and as an actress, starring in several plays and Off Broadway shows such as Meet the Browns, Rise, and Dreamgirls. Roles in films also followed, including independent film Jail Party before the whole family was cast in a new reality show, Braxton Family Values. The show followed the lives of the famous family and proved hugely popular with fans, airing for four seasons and giving viewers an insight into this tight knit family. In 2012, Braxton again turned her attention to her pop career, signing with Soltri Entertainment and releasing a series of singles. She teamed up with her sisters for their 2015 release Braxton Family Christmas, a Christmas album which performed well in the charts and peaked at number 10 in the US R&B Charts.

Most recently, Braxton has been a co-host on popular daytime talk show Sister Circle, as well as owning and managing her own recording studio in Atlanta. Her singing and acting skills as well as warm and funny personality make her a favourite with the public, and she looks set for many more appearances on stage and screen. 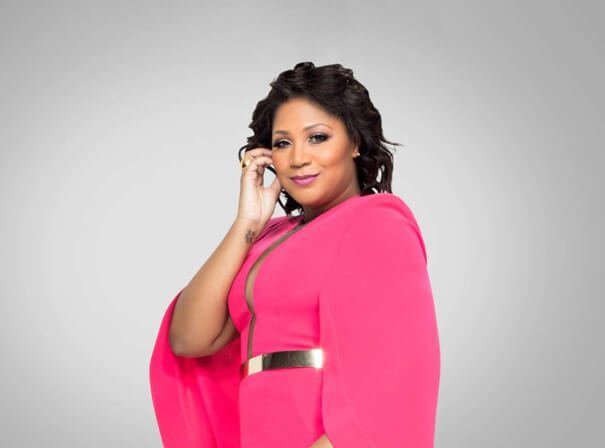