Two Lovely Gays are the British interior design duo, otherwise known as Jordan Cluroe and Russell Whitehead. Their name came about in a peculiar way, after purchasing their first house together. The postcode of their residence in fact ended with ‘2LG’, which was eventually suggested by their friends to be a somewhat flattering acronym. As do most nicknames, the tagline stuck and the Two Lovely Gays haven’t looked back since.

Their interior design project started with humble beginnings. With a mutual passion for all things decor, Jordan Cluroe and Russell Whitehead actually met whilst they were working as professional actors. Not before long, the Two Lovely Gays joined forces to design homes and their lives took an entirely new and exciting direction.

As design took over their lives more and more, Jordan Cluroe and Russell Whitehead began to see the ways in which a well-designed house can not only improve the feng shui of one’s room, but also one’s life. Today, their careers have flourished. The Two Lovely Gays are single-handedly changing the face of interiors and pushing the boundaries of how we live in our homes on a day-to-day basis.

Not only are the Jordan Cluroe and Russell Whitehead designing during their working hours, but they are also lucky enough to be regular design columnists and contributors to national press. Here, they make living pleasurably in one’s own home their primary concern. 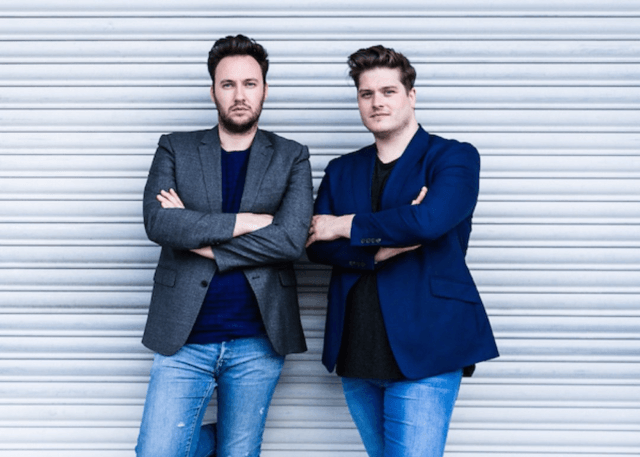