The incredible Tyler Boronski is a content producer, entertainment reporter, TV host, and background actor. He is also a keynote speaker and an expert in personal branding, and has built up his ever-growing career in media supported by a significant social media presence.

Born and raised in Connecticut, Boronski’s reporting career began when started working in the media department of the Bridgeport Bluefish in 2014. He threw himself into the job, seizing any opportunity to conduct personal interviews with professional baseball players, and began to upload the content to his YouTube channel. This led him to him being featured on many major media outlets, such as ESPN, NBC Sports.

In 2017 Boronski decided to hone his already growing media skills and enrolled in the Dan Patrick School of Sportscasting at Full Sail University in Florida. After graduating, he joined New England Sports Network (NESN) in Massachusetts as an Assistant Content Producer. He has also served in a variety of behind-the-scenes roles such as a graphics producer and video editor.

In his spare time, Boronski has also worked as a background actor on season three of Netflix’s Stranger Things, and on season two of FX’s Atlanta. Tampa Bay Comic Con invited him to lead a discussion on “What it is Like to be a Background Actor?” in 2018.

Boronski regularly connects with his followers and fans through Instagram, Facebook, and Twitter, posting pictures and videos about his life around entertainment. He is available for that personalised shout-out via the Cameo platform. He also has a dedicated YouTube channel, Tyler Boronski, and an official website, tylerboronski.com. 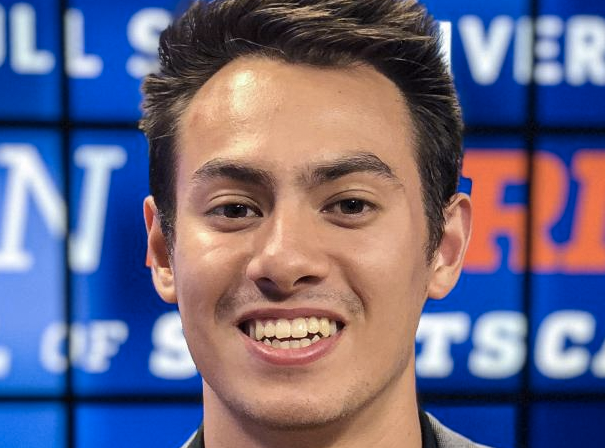