Tyler Hilton is a singer songwriter who is also known for his role in television series One Tree Hill and film Walk the Line.

Hilton was always interested in music, and grew up teaching himself songs and starting bands with his friends. He started going to open mic nights and got his big break when he entered a phone in competition on local radio and sang to the presenters. Producers from Maverick Records heard the young singer, and signed him immediately. His debut album, The Tracks of Tyler Hilton, was released in 2004 to critical acclaim and in the same year he joined the cast of One Tree Hill as one of the recurring characters, Chris Keller. He stayed with the show for 8 years, becoming a main role in the ninth season of the popular drama. Other television and film appearances include in TV shows Single Ladies, Extant, Castle and A Christmas Wish, and in Johnny Cash biopic Walk the Line. Hilton has continued to release music, including appearing on the One Tree Hill soundtrack albums and his own EPs Better on Beachwood and Ladies and Gentlemen. In 2012 he released another full length album Forget the Storm, followed by Indian Summer in 2014.

Most recently, Hilton has released another studio album, City Of Fire and continues to tour and release music. His warm hearted and funny nature have made him a favourite among fans, and he has more releases and television roles lined up. 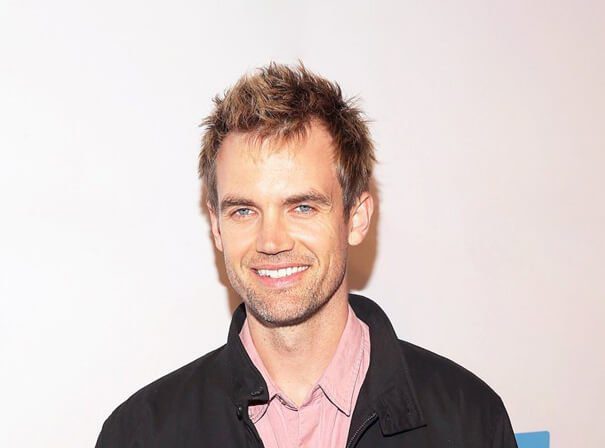