Unmukt Chand made waves on India’s Under-19 cricket team, leading them to their first World Cup victory outside the Asia bubble. Now, he serves as captain for the Uttrakhand team from Rajat Bhatia, preferring play time over big checks.

As a right-hand batsman, Chand spent his first time on the Delhi U-19 team scoring 499 runs, quickly becoming the team captain. Additionally, he also was offered captaincy for the North Zone U-19 team. This all led up to him earning a spot on the India U-19 cricket team as the captain, running the quadrangular series with Australia, India, Sri Lanka, and the West Indies, as well as Australia, England, India, and New Zealand.

When India matched England, it was Chand’s 94 points in the semi-final that sealed India’s victory. And at the finals against Australia, Chand scored a century—one of the most prestigious achievements in cricket. After this victory, the high-profile Australian cricket player, Ian Chappell, said that Chand was “ready for international cricket.” Additionally, he was named “CEAT Indian Youngster of the Year” in 2012, as well as “Castrol Junior Cricketer of the Year.”

Chand’s impressive junior track record helped him graduate to Delhi’s senior team. With Delhi, he competed for the Ranji Trophy, contributing 151 runs, individually. According to India Today, many call him the next Virat Kohli. For now, he accepted his offer on the Uttrakhand team for the 2019-2020 season.

Outside of cricket itself, Chand has done advertisements with other Indian star cricketers like Suresh Raina, MS Dhoni, and Virat Kohli, and participates in commentary for the Under-19 Cricket World Cup Finals and the Caribbean Premier League. Lastly, he published his autobiography, The Sky is the Limit, documenting his journey to fame. 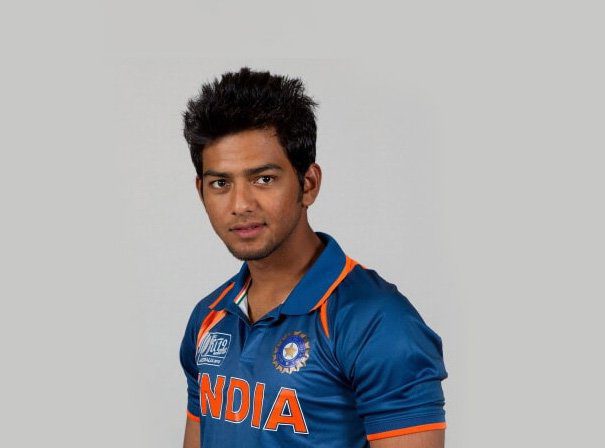