A singer and actress with a successful career in both film and theatre, Ute Lemper is an award-winning recording artist. Her 2012 album Paris Days/Berlin Nights was nominated for a Grammy and she has appeared on numerous cast recordings and compilation albums.

Born in Munster, Germany, Lemper graduated from the Dance Academy in Cologne and the Max Reinhardt Seminary Drama School in Vienna. Her breakthrough role came in the original production of Cats, followed by roles in Peter Pan, The Blue Angel, Cabaret, and Chicago. Her theatre roles have led to a Moliere Award, Laurence Olivier Award, and Theatre World Award. Lemper has also seen considerable success in films, appearing in Ready to Wear, Prospero’s Books, and Bogus. Fluent in German, French, and English, she provided the German singing voice of Ariel in The Little Mermaid and Esmerelda in the Hunchback of Notre Dame.

Lemper was named Billboard’s Crossover Artist of the Year in 1994 and was featured in Roger Waters’ The Wall concert in 1990. Appearing on numerous cast recordings and original albums, her 2000 release Punishing Kiss featured tracks written by Tom Waits and Elvis Costello. Her compilation album All That Jazz: The Best of Ute Lemper was released in 1998, and she has continued to release new music since. In 2012, Paris Days/Berlin Nights was nominated for Best Classical Vocal Solo at the Grammys. Currently residing in Manhattan, New York City, Ute Lemper is a legendary talent with a one-of-a-kind career. 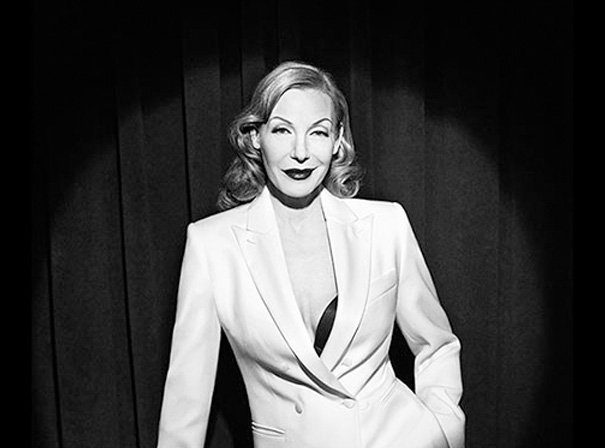