A distinguished broadcaster and journalist with over three decades of experience, Victoria Pringle is a volunteer fundraiser, speaker and advocate. A truly familiar face on Canadian television, she was the host of Canada AM and covered some of the biggest news stories in the country from 1980 until early 2001. She has interviewed some of the most famous people in the world, including Oprah Winfrey, the Dalai Lama and Jimmy Carter. Pringle is a pioneering champion of the battle against AIDS and has been the Canadian Foundation for AIDS Research spokesperson for over 25 years. Pringle was made a member of the Order of Canada in 2006 for her broadcasting and philanthropy work.

Pringle kicked off her broadcasting career at Toronto’s CFRB Radio after graduating from Ryerson University in radio and television studies. She got her big break working for the Canadian Broadcasting Corporation as the host of MIDDAY, and then as the host of Canada AM for CTV where she covered news stories including presidential inaugurations, royal weddings, natural disasters, a space launch, the Oscars, Canadian elections and the 1994 Olympic Games. Her interviews including royalty, Canadian astronauts, Olympians and prime ministers, but she was also well known for her interviews with ordinary Canadian people, such as her memorable interview with five generations of Inuit women in Igloolik She has also produced and hosted several television series and documentaries including The Canadian Antiques Roadshow, Test of Faith and Valerie Pringle Has Left the Building.

In addition to her work fighting AIDS, Pringle has also worked to help build the Trans Canada Trail (TCT) since 2001, and is co-chair of the TCT Foundation. 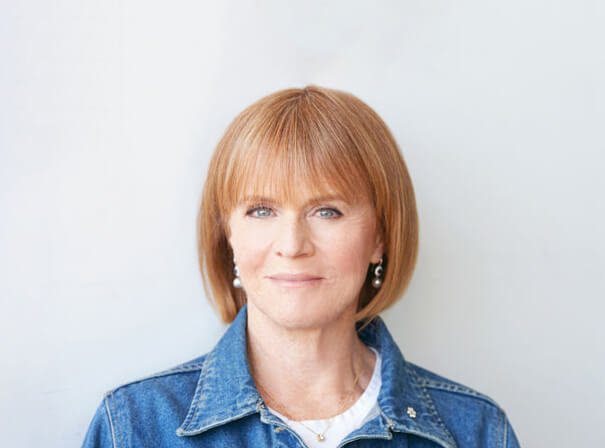