The inspirational performing artist Vandana Hart is a dancer, choreographer, producer, activist, and UN ambassador. She is best known as the creator and host of the hit Netflix series We Speak Dance. She is also the former coordinator of the UN Women Safe Cities Global Programme.

Born in Moscow and raised in Sweden, India, and the United States, Hart was just three-years old when she began dancing, focusing initially on Afro-Caribbean styles and ballet. After High School she moved to New York where she trained at the world-renowned Alvin Ailey School of Dance, and also studied Global Relations and Affairs at New York University. She worked as a political analyst and then as a consultant for the UNFPA. In 2011 she moved to England to take a Masters of Science, Development, Gender and Globalisation from the London School of Economics and Political Science. After graduating she began working in Africa for a PR company and then for UN-HABITAT, ActionAid, and Seed Spot.

In 2017 Hart went on to create and host We Speak Dance, which aired on Netflix worldwide in 2018, and on the programme she used dance as an international language to connect people across cultures. While working for the UN, and as a judge on the reality TV talent show So You Think You Can Dance in Kenya, she found that dance was the most powerful way to unite people, transform lives and act as a weapon for social change. She has travelled to over 80 countries leading dance workshops, choreographing music videos and consulting for the UN on women’s rights and youth empowerment.

Hart regularly connects with her legions of followers and fans through Instagram, TikTok, and Facebook, posting pictures and videos of her life around dance. She is available for that personalised shout-out via the Cameo platform. She also has a dedicated YouTube channel, vandana hart, and an official website, vandanahart.com. 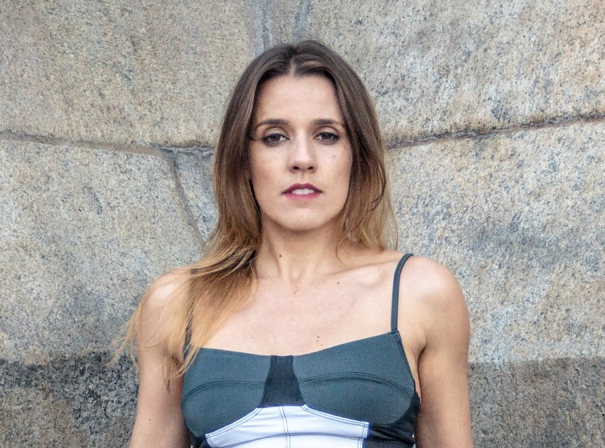