One of the most recognisable and in demand TV and media personalities in the UK, Vanessa Feltz is a broadcaster and much loved columnist. In her time, Vanessa has never shied away from speaking her mind and has had various shows of her own, both solo and alongside fiancé Ben Ofoedu. At the moment, Vanessa fronts both an early radio show on BBC Radio 2 as well as a phone in later on in the morning on BBC London 94.9. Highly educated and with a First Class Honours degree from Cambridge, Vanessa has been a regular on both BBC and ITV and has also worked as a journalist on The Jewish Chronicle then the Daily Mirror.
Famously, Vanessa took over from Paula Yates on Channel 4 morning TV show The Big Breakfast and did a fine job of interviewing celebrities as well as printing her own show called Value for Money. Her most popular outing was fronting her own TV show, simply called Vanessa, which was a chat show with a live studio audience. Since then Vanessa has remained a popular face on British TV and was one of the stars of the debut version of Celebrity Big Brother in 2001. So popular was she that Vanessa has appeared on its spin-off shows Big Brother’s Big Mouth and Big Brother’s Little Brother on numerous occasions. Winer of Sony’s Speech Radio Personality of the Year in 2009, Vanessa has been on many charity TV shows and has returned to the Big Brother house a number of times. 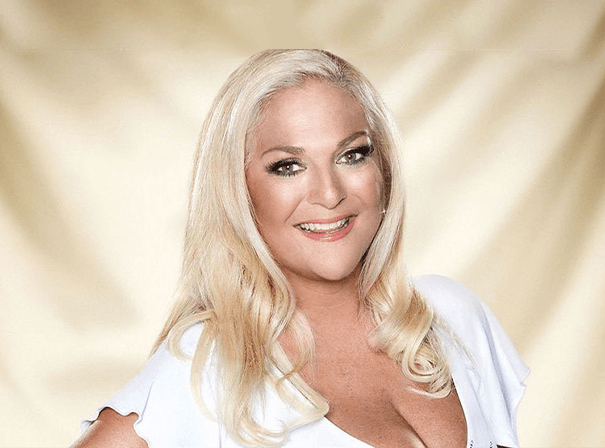