Television personality Vanessa Ramirez is a recognisable face on American television screens who is currently NBC 12 anchor. Ramirez is also well known for her slot as host of Major League Baseball team Arizona Diamonbacks games, a role she has proudly held for over 13 seasons. Her charming on screen demeanour and experience in different roles, has meant that she is well regarded by her audiences. Vanessa Ramirez’s work ethic and professionalism have seen her take on several roles and thrive within them. She is also the current host of Su Vida, a show dedicated to Hispanic culture, food and lifestyle topics. With experience in radio and TV, Ramirez career has flourished thus far.
Her work outside of the camera has seen her gain respect from onlookers. After her father lost his life to lung cancer in 2011, Ramirez dedicated herself to creating a charitable event. The Frank Ramirez Breathe to Believe event saw her bring important attention to an illness that afflicts many of our lives. In her work she raised over $85,000 for cancer research and awareness. A committee member of the American Cancer Society Arizona Chapter, Vanessa Ramirez has steadfastly attempted to contribute to the lives of others.
An exceptional professional who frequents our screens and contributes to society, Vanessa Ramirez remains a favourite sports and news viewers in the US. 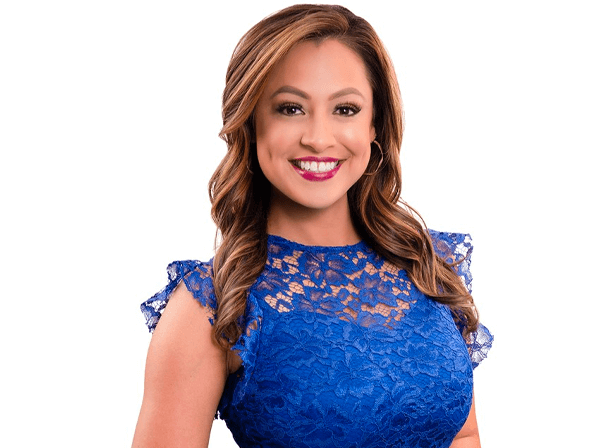