American stand-up comedian and actor Vic DiBitetto is best known for his performance as Gino Chizetti in movie Paul Blart: Mall Cop 2, and for his viral video Bread & Milk, which has amassed over nineteen million views on YouTube. Affectionately known as The Italian Hurricane, DiBitetto hails from Brooklyn, where he got his start performing stand-up in his early twenties.

After several years touring the country with his stand-up act, DiBitetto rose to prominence in 2013 when he posted his viral Bread & Milk video to YouTube. The twenty-nine-second video, which was a response to a blizzard in North America, was shown on CNN, The Today Show and The View. His social following quickly grew, catapulting DiBitetto into the public eye. Several subsequent videos of DiBitetto’s have garnered millions of views, with the funny man’s YouTube seeing over one hundred million views across all of his uploads.

Today, DiBitetto continues to tour across America, and works on his show Ticked Off Vic, which takes the form of humorous rants about topics such as taxes, cell phones and politics. With almost two million followers across his social media profiles, including his popular YouTube channel, DiBitetto has taken the world by storm and captured the hearts and minds of millions with his whip-smart mind and fast-paced comedy. 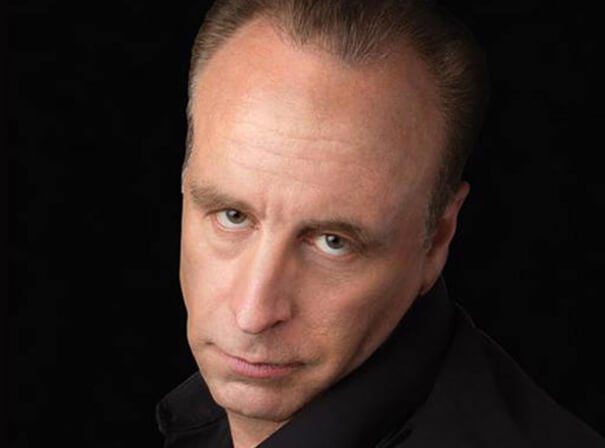