Voice actor Vic Mignogna is known for his work on Japanese anime programmes, having won an American Anime Award in 2007.

Mignogna studied television and film production at Liberty University, and taught video production at The Art Institute of Houston. Whilst there he began to work as a voice actor, providing voices for video games and anime such as Street Fighter || V. Soon after he landed his breakout role as Broly in the Dragon Ball film franchise, and Mignogna has gone on to be one of the most prolific voice over and dubbing artists in the world of anime. He has worked on countless films and series, including Fullmetal Anarchist, Ouran High School Host Club, Tsubasa: Reservoir Chronicles, and the Digimon series. His work has taken him to expos and conventions around the world, becoming a favourite with fans and working with high profile entertainment companies Funimation and Rooster Teeth.

Migogna has also been credited in numerous video games, including working on the Sonic the Hedgehog series for seven years and the 2013 Marvel Heroes release. Fans will also recognise this talented performer for his work in live actions films such as Star Trek: New Voyages and Altered Spirits, proving he truly is a multitalented and versatile actor. He continues to land roles in some of the biggest anime and manga productions, most recently in Baki and JoJo’s Bizarre Adventure: Diamond is Unbreakable. 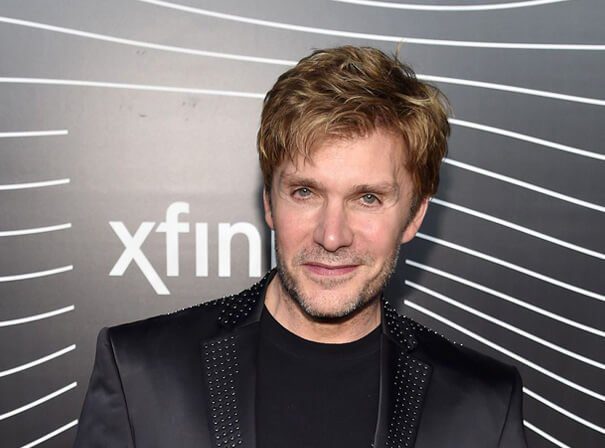