Victoria Konefal is an American actress best known for portraying Ciara Brady on Days of Our Lives. After acting as a series regular on the NBC soap opera for nearly three years, Konefal left in 2020 to focus on the next phase of her career.

Born in 1996 in Brooklyn, New York, Konefal often appeared in beauty pageants and was crowned Miss Poland USA in 2015. She then relocated to Los Angeles and landed roles in two films, Forgetting Sandy Class and Fog City. In 2016, Konefal made an appearance in Modern Family in the season 8 episode Blindsided. In 2017, she appeared in three films: The Wrong Crush, Circus, Kane, and Deadly Exchange. Her breakthrough role came the same year when she was cast in the role of Ciara Brady in Days of Our Lives. Debuting on December 21, 2017, Konefal was a fan favorite that appeared in around 300 episodes of the classic NBC soap opera.

Konefal left Days of Our Lives in July 2020. Production had stopped for several months due to the coronavirus pandemic, and she chose to leave as a full-time cast member to pursue a variety of other roles instead. Konefal hopes to return to the series and make guest appearances, and she will soon appear in the film Living Dead Presents: Fog City. An up-and-coming actress with experience on one of television’s most successful shows, Victoria Konefal is a talent to watch in the future. 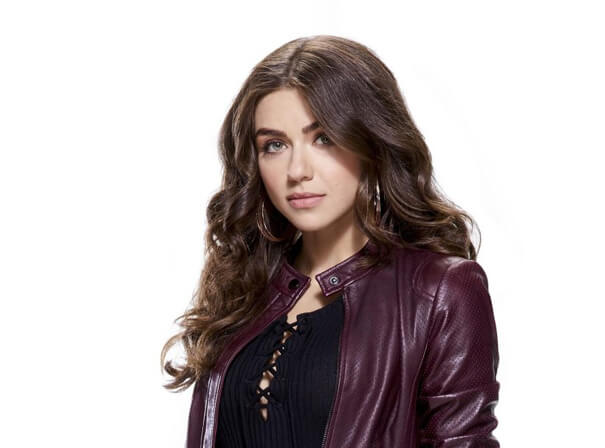