Tennis star Victoria Azarenka is a former world No.1 who has won 21 WTA singles titles and two Grand Slam titles at the Australian Open in 2012 and 2013. Widely considered to have one of the greatest backhands of all time, she was the highest ranked player in singles at the end of 2012 after climbing to the top ranking on the 30th January the same year, and altogether she has held the No. 1 ranking for a combined total of 51 weeks. Azarenka’s other incredible achievements include winning the singles bronze medal at London Summer Olympics in 2012 and winning six Premier Mandatory tournaments. She has reached the US Open final on three occasions, along with three additional Grand Slam singles semifinals (the French Open in 2013 and Wimbledon in both 2011 and 2012). Also successful as a doubles player, she has reached four Grand Slam finals in women’s doubles and has won three mixed doubles Grand Slam titles including the 2008 French Open with Bob Ryan and the 2007 US Open with Max Mirnyi.

Born in Minsk, Byelorussian SSR, Soviet Union, Azarenka moved to Arizona in the United States when she was 15 to live and train as a tennis player. Her obvious talent shone through as a junior, and she won two junior Grand Slams in 2005: the US championships and the Australian, ending the season as the junior world No. 1.

Azarenka has since established herself as one of the best players of her generation, entertaining fans of the sport through her rivalries with other players on the WTA Tour, most notably Maria Sharapova and Serena Williams. In 2022 she recorded her 500th tour level match win at the WTA 1000 Qatar Total Open in Doha. 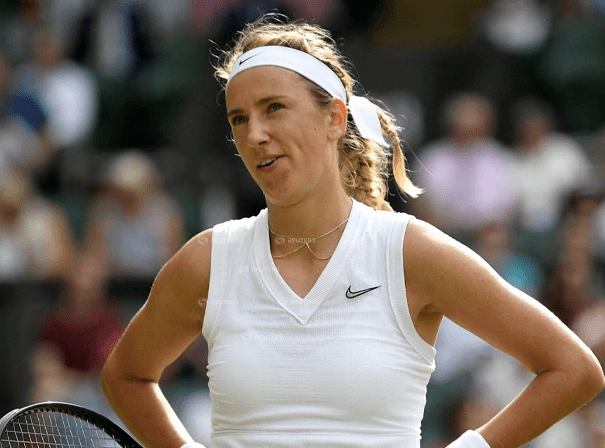