Vincent Kartheiser can’t go anywhere without getting recognized for his chilling performance in AMC’s Mad Men, playing Pete Campbell. This role has earned him two Screen Actors Guild Awards, several additional nominations, and press features in major publications like New York Magazine, Vulture, and The Guardian, to name a few.

When Kartheiser was still in high school, he dropped out to pursue acting full time. His career started with many stage productions at the Children’s Theatre Company, with prominent roles in plays like Dr. Seuss’ The 500 Hats of Bartholomew Cubbins, Our Town, Pippi Longstocking, and Rebecca of Sunnybrook Farm. By age fourteen, he landed his film debut, appearing in Untamed Heart, acting alongside Christian Slater. After that, he established himself as a child actor in family-friendly films like Little Big League, The Indian in the Cupboard, and Alaska—the latter, resulting in his first Young Artist Award nomination. This success led the Young Hollywood Awards to recognize him for “Breakout Performance of the Year.”

Now, with over 50 acting credits to date, Kartheiser has starred in many hit series. In addition to his role in Mad Men, he’s played Connor in WB’s Angel, he voiced Marsh Merriwether in Fox’s High School USA!, he portrayed Samuel in the German television series Das Boot, and he starred in Fox’s Proven Innocent across Rachelle Lefevre and Kelsey Grammer. As for film, he starred in Dandelion, which premiered at the prestigious Sundance Film Festival, he lent his voice to the blockbuster animated film Rango, which starred Johnny Depp, and most recently, he appeared in Netflix’s viral docudrama, The Social Dilemma. 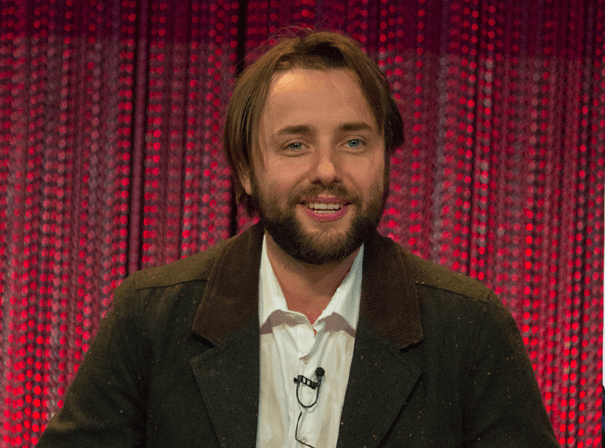