Some people overcome adversity to live truly extraordinary lives. One such person is W Mitchell. Surviving both a motorcycle accident which left him with 65% burns and cost him most of his fingers and a plane crash which left him paralysed, Mitchell has gone on to become a millionaire businessman, mayor, and motivational speaker whose talks continue to inspire thousands. He is the living embodiment of one of his favourite quotes, originally coined by Greek philosopher Epictetus, “it’s not what happens to you, but how you react to it that matters.”

In the early 1970s, at the time of his first accident, Mitchell was a gripman on the cable cars of San Francisco, guiding tourists up the city’s famous hills. After recovering from his burns, he co-founded Vermont Castings, a company that pre-empted a current trend by making energy-efficient wood-burning stoves. He was also awarded his pilot’s licence, but it was whilst taking off on a business trip that his plane crashed, leaving him confined to a wheelchair. Despite another huge physical setback, Mitchell recovered and, in 1977, was elected mayor of Crested Butte, a municipality in Colorado. It was during this time that he, as he puts it, “saved a mountain” by preventing a large mining company from constructing a billion-dollar mine on nearby Mount Emmons, foreseeing its negative environmental impact.

Mitchell has drawn on his experiences in two moving, inspirational books: The Man Who Would Not be Defeated, and It’s Not What Happens to You, It’s What You Do About It. As a keynote speaker, he has delivered talks to audiences across America, Asia, Europe, and the Middle East. W Mitchell continues to lead an extraordinary life. 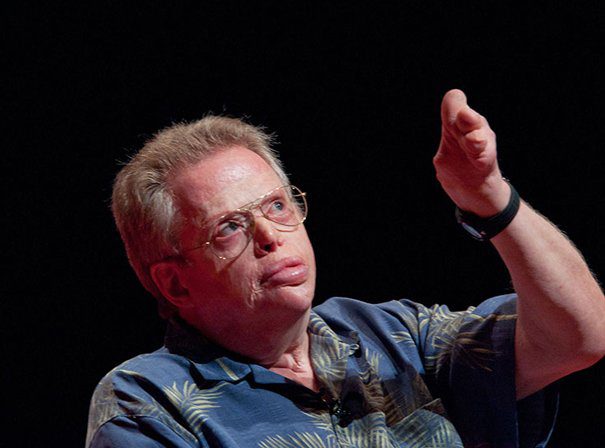