Legendary Football coach and defensive coordinator Wade Phillips is known for his work with the Los Angeles Rams and the Denver Broncos.

Phillips had a successful career as a player during his time at high school, and after graduating he became an assistant coach at the University of Houston. He then had stints at the Oklahoma State University and the University of Kansas before working with his father as a coach with the Houston Oilers. He moved to train the New Orleans Saints, becoming interim head coach before joining the Philadelphia Eagles as defensive coordinator. By now Phillips had built up a reputation for himself as a reliable and highly skilled coach, with great strategic planning and the ability to bring out the best in a team. He was appointed as defensive coordinator of the Buffalo Bills, being promoted to head coach for two years before being snapped up by the Dallas Cowboys. He was both head coach and defensive coordinator for the team, putting in three seasons worth of great performances. The Houston Texans and the Los Angeles Rams also hired Phillips and saw impressive wins under his leadership.

Over the course of his career, Phillips’ strategy has been responsible for many of his players being awarded Defensive Player of the Year, and he is widely regarded as one of the most successful play coordinators ever, having worked with more NFL teams than any other head coach. 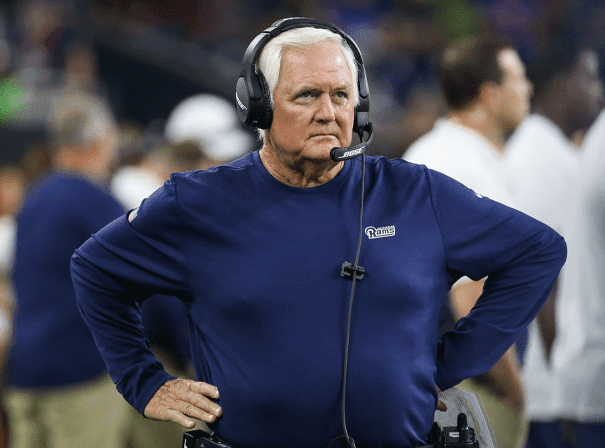