One of the most prominent voices in Australian intellectual life is Waleed Aly. An academic, author, lawyer, lecturer, musician, and television presenter, he has found success across a wide range of platforms. To many Australians, he is best known as a host of Network Ten’s multi-award winning news and current affairs show, The Project. Aly himself won a Gold Logie in 2016 for Best Personality on Australian Television, a category voted for by the public. He has been nominated for numerous Walkley Awards—the major awards for Australian journalism—and twice been co-winner of a United Nations Association of Australia Media Peace Award.

Aly studied at the University of Melbourne, graduating in both engineering and law. Taking the latter up as a career, he worked for several years as a solicitor and lawyer, including for the Human Rights Law Centre. In 2007, he published his first book, People Like Us: How Arrogance is Dividing Islam and the West. Since then, Aly’s social and political commentary has been published in highly-regarded newspapers such as The Guardian, Sydney Morning Herald, and The Australian Financial Review. Today, among his many other roles, he is a lecturer in politics at Melbourne’s Monash University, also working at their Global Terrorism Research Centre.

Aly’s television career began at national broadcaster ABC, where he hosted Big Ideas, a show featuring lectures and discussions on prescient social issues. He is also the long-time co-host of The Minefield, a similarly-themed programme on ABC Radio. With the world in a constant state of uncertainty, Australia will continue to look to Aly for his thoughts. 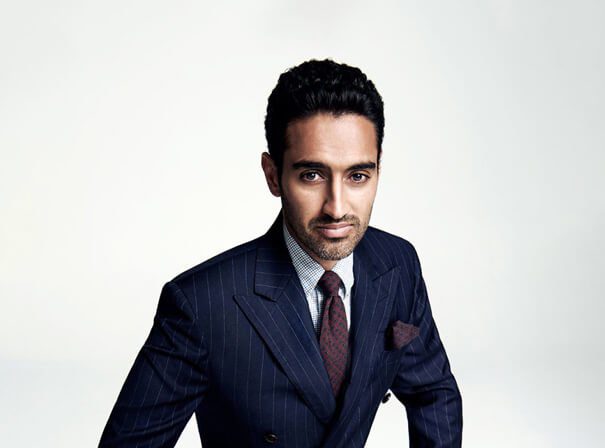