Warick Beynon, also well-known as Wazzeh, is a professional scooter rider, and highly regarded as one of the best in his sport. He has been riding for the Envy scooter team for many years now, and has proved his skill and prowess time and time again. When he’s not riding, Beynon is also passionate about music and DJing.

Beynon began working hard toward his career as a skater at the age of thirteen when he discovered he had a talent for the sport. Now, at the age of twenty-six, he’s one of the best scooter riders in the world. While the sport is still riding in popularity, his social media presence has attracted new fans from all over the globe. His Instagram, which has over a hundred and thirty thousand followers, is home to plenty of videos and photographs of him skating, showing off his skills and even a few bloopers! He also shows off his snowboarding and skateboarding skills via his social media.

Beynon’s success has earned him several sponsors, including Monster Skatepark and Sly Collective. He has also collaborated with brands such as White Claw and Ralph Lauren Fragrances. His popularity has also allowed him to launch his own business, Weyew. The brand is based on selling clothing for skaters, including t-shirts, hoodies and hats. He also models most of his clothes himself. 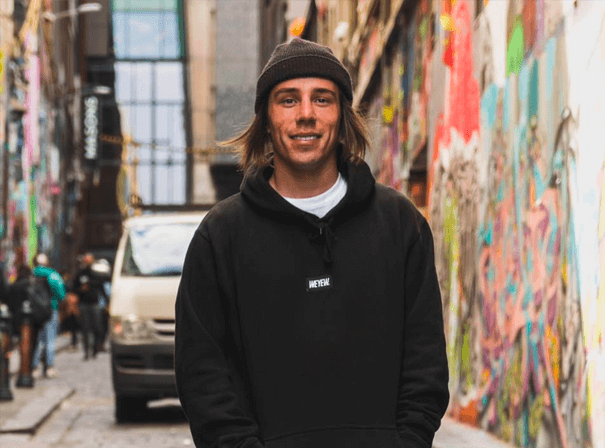