Warren Barton is a former English Soccerer who now works for FOX Sports as a pundit andcommentator, mostly covering Bundesliga, and the UEFA Champions League and UEFA Europa League.

As one of the most highly rated defenders in England at the time, Barton played for English teams including Wimbledon, Newcastle United, Derby and Queens Park Rangers, and was also chosen to play for the English National Team on three occasions. Barton was actively involved in the Kick Racism Out of Soccer campaign and elected as chairman of England’s Professional Soccerer’s Association in 2002-03.

Born in Stoke Newington, Barton began his career at Maidstone United, his fast but accurate style of play soon gaining attention from Wimbledon. Barton was instrumental in keeping Wimbledon in the Premiership, and was soon widely regarded as one of the best defenders in the country.

During his 180 appearances for the club Barton also made his England debut in the infamous 1995 friendly match between England and the Republic of Ireland which was cancelled after 27 minutes due to rioting English fans.Barton’s career continued to rise when he joined Kevin Keegan’s Newcastle, contributing to the club’s second-place finishes in two consecutive years for the Magpies, and helped them reach two FA Cup finals. Barton continued to play professionally at clubs including Derby County and QPR until he retired in 2004.

Barton relocated to the U.S in 2008 where he now has a successful career as a television commentator and pundit on FOX Sports, and occasionally appears on television back in the UK on ITV4 and Sky Sports. He has also worked as head coach and director at several U.S. soccer teamsincluding the San Diego Flash Soccer Club and Los Angeles Blues. 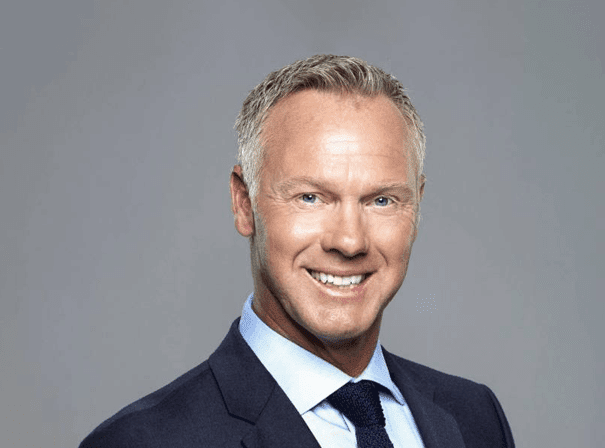