Rising musical theatre star Waylon Jacobs is a compelling actor from Swindon, UK. Best known for lighting up the stage as part of the original “Hamilton” cast at Victoria Palace, Jacobs is gaining notoriety on the West End. Inspired by his love of singing, Jacobs embarked on his stage career by enrolling in the Arts Educational School in London. While in his second year, Jacobs made his professional debut as the understudy for Widow Twankey in “Aladdin” before joining the UK tour of “Riverdance.” Jacobs meteoric trajectory was set in motion, and now he is part of some of the West End’s finest stage productions.

One of Jacobs’ life long ambitions was to perform in an original West End ensemble. With “Hamilton” and “Memphis” as part of his repertoire, Jacobs has already fulfilled some of his goals. It’s no surprise that Jacobs’ has starred in such an array of shows – he is humble, versatile and dynamic. Understanding characters beyond the script, Jacobs has a way of bringing a character to life that is rarely achieved on stage. Some of his other credits include Sarge/Scarlett in “Yank! A WWII Love Story,” ensemble and cover Brit and Rebel in “RENT,” as well as cover Simba/Swing in “The Lion King.”

In his spare time, Jacobs helps aspiring actors and singers through workshops. Most recently, Jacobs came alongside Vocal Balance with an ‘Acting Through Song’ workshop that helped encourage and strengthen London industry professionals and amateurs. With his career blooming, Jacobs powerful performances on the West End are sure to reach dizzying new heights. 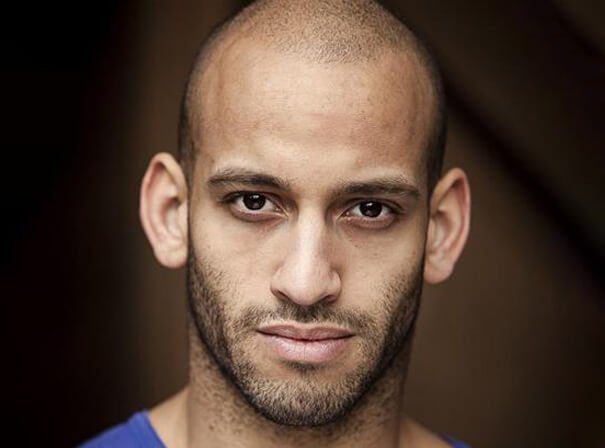