Head coach of the Rugby League South Sydney Rabbitohs, Wayne Bennett has an extensive history of longstanding coaching achievements. Starting in 1969, young 19-year old Bennett steadily played professionally for a number of rugby league clubs and represented Australia in a handful of winning games. By 1974, he retired from playing on the field and began coaching for the Ipswich Rugby Club in 1976. He coached the South Brisbane Magpies to the 1984 Grand Final and co-coached Queensland’s victory of the 1987 State of Origin series.

He became the first coach for the newly founded Brisbane Broncos in 1988 leading them to glory in their first 1992 World Cup Challenge. Receiving a Medal of the Order of Australia in 1994, Bennett was on the path of excellence. During the 1997 Super League season, he coached the Broncos towards winning the World Cup Championship and the Telstra Cup Grand Final while being awarded Super League Coach of the Year.

To date, Bennett has coached 838 games across many professional Rugby League clubs and represented teams internationally either as head coach or co-coach. In the early 2000s, he became the National Rugby League Coach of the Year award, received the Australian Sports Medal, and was made a member of the Order of Australia for his incredible contribution to the leadership and development of the sport. He was inducted into the Sport Australia Hall of Fame in 2012 and won the 2015 Dally M ‘Coach of the Year’ award. He published two books, wrote articles for news outlets, offers commentary for sports programs and continues leading teams to success. 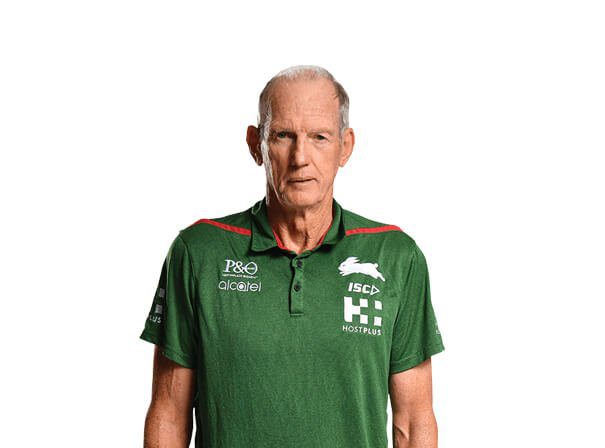