Nicknamed ‘Big Dell’, Wendell Sailor is an Australian former professional Rugby League player with a television career as an actor, dancer, and media personality. Turning professional in 1993, Sailor joined the Brisbane Broncos Rugby League as a towering wing position at 6ft3in. His formidable talent made him a crowd favorite amongst the Broncos’ ranks.

He represented Australia three times for the Super League, Queensland in the State of Origin series for three titles and joined the Broncos in the 1997 World Club Championship victory. In 2000, he participated in the Rugby league World Cup by which time he’d already completed four victories in the Rugby League premierships and began transitioning into the Rugby Union. Joining the Leeds Tykes in 1998, it wasn’t until 2001 when Sailors was formally signed into the Rugby Union playing for the Queensland Reds.

In 2002, Sailor became the 41st Australian dual code international alongside Mat Rogers. He played for the union for seven years before returning to the Rugby League signing under St. George Illawarra Dragons in 2008 just before retiring from the game in 2009. Sailor’s professional rugby career was followed by his break into the television industry becoming a contestant on the 2006 season of Dancing with the Stars, co-hosting Channel Seven’s 2011 season of Australia’s Greatest Athlete, and several appearances on other programs. He sidelines as a commentator and has more recently guest started on the popular television show The Masked Singer Australia. 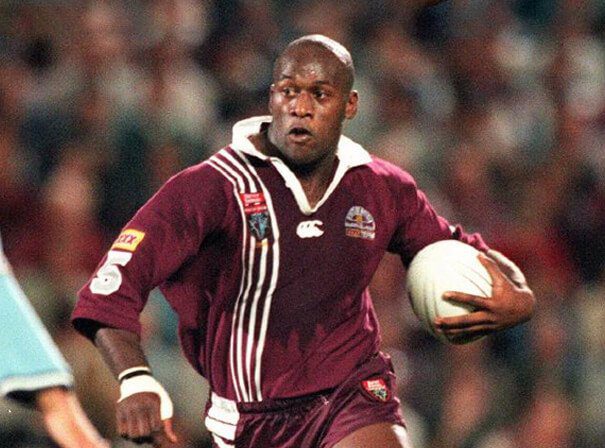