Reality television star and TV personality Weston Richey is known for being a contestant on the first ever season of Love Island USA.

Richey first shot to fame after producers decided to take the hugely popular reality show Love Island and create an America version of the series in 2019. The format proved a big hit with audiences in the USA too, with young hot singles travelling to a sunny villa and living together for a series of weeks whilst ‘coupling up’ and dumping fellow contestants from the island. Texan native Richey was an instant favourite among the women on the show and viewers at home, becoming known for his good looks and Southern gentleman’s charm. Prior to being on the show he was a builder and then a photographer, also gaining a reputation for himself as an adrenaline junkie with a passion for extreme sports including cliff jumping. Now, he has more than 100k followers on his Instagram page where he regularly posts workout pictures, brand collaborations, fashion shots and lifestyle updates for his fans. He still works as a content creator and photographer too, and has an upcoming range of presets and production projects in the pipeline.

This well loved television star continues to travel round the world, make public appearances and share his work with his fans. Richey looks set to remain in the spotlight in the coming years as he grows his photography and branding business, Xclusiv. 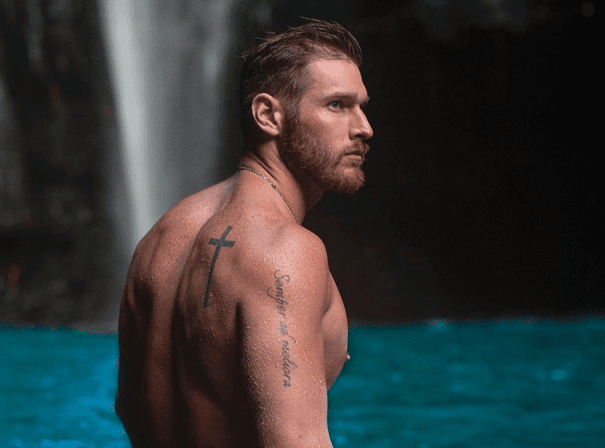