Hong Kong table tennis star Wong Chun Ting is one of the world’s most formidable players, known for his extraordinary success at World Tour doubles events. A right-handed player who employs penhold grip, Wong plays with an attacker style, and has been ranked within the Top 10 competitors worldwide by the International Table Tennis Federation.

Wong began playing table tennis at the age of six, and joined a club to play competitively three years later. He would win his first ITTF World Tour title in 2012, and took a further three titles in doubles events during the 2014 season. At the 2015 World Championships in Suzhou, Wong took bronze in the mixed doubles alongside fellow Hong Kong player Doo Hoi Kem, and the pair would repeat the feat two years later at the World Championships in Düsseldorf. In recent years, he has enjoyed considerable success in men’s doubles events alongside Ho Kwan Kit, including taking silver at the 2018 World Tour Grand Finals in Incheon, and claiming victories at the 2018 Hong Kong Open and the 2019 Qatar Open in Doha.

Meanwhile, on the singles circuit, Wong notably defeated Maharu Yoshimura to take the men’s singles title at the Czech Open in 2015. The following year, he took singles bronze at the Table Tennis World Cup in Saarbrücken, and scored another podium finish with a bronze medal at the Nakkheel Asian Cup. Wong made his Olympic debut at the 2016 Games in Rio de Janeiro, where he advanced to the round of 16 in the men’s singles event. 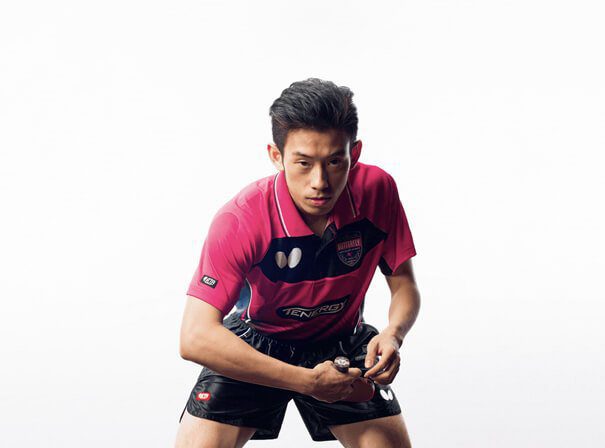