A winner of four Academy Awards and ten British Academy Film Awards, Woody Allen is one of the most iconic figures in the history of filmmaking. He has worked as a director, writer, actor, and comedian for over six decades.

Born in The Bronx, Allen began his career in Your Show of Shows before performing as a stand-up comedian in the early 1960s. He made his directorial debut with Take The Money and Run in 1969 followed by Bananas, Sleeper, and Love and Death. In the 1970s, he released two of his most iconic productions: Annie Hall and Manhattan. Both romantic comedies, Annie Hall was recognized with four Academy Awards including Best Picture and Best Director. Allen continued to release critically acclaimed films throughout the 1980s including The Purple Rose of Cairo, Zelig, Hannah and Her Sisters, and Crimes and Misdemeanors. Some of his most iconic films of recent years are Scoop, Match Point, Vicky Cristina Barcelona, Midnight in Paris, Blue Jasmine, and Cafe Society.

Allen holds the record for most nominations for the Academy Award for Best Original Screenplay. Since 1977, Allen’s films have been recognized with over 50 Academy Award nominations. Allen has personally been nominated for 24, winning one for Best Director and three for Best Original Screenplay. In 2014, he received the Golden Globe Cecil B. DeMille Award for Lifetime Achievement.

Allen is widely recognized as one of the best comedians of all time and usually acts and directs films simultaneously. Described as a “Treasure of the Cinema” by Roger Ebert, he recently directed A Rainy Day in New York, Wonder Wheel, and Rifkin’s Festival. A legendary filmmaker with an unbelievable history, Woody Allen is truly a one-of-a-kind talent. 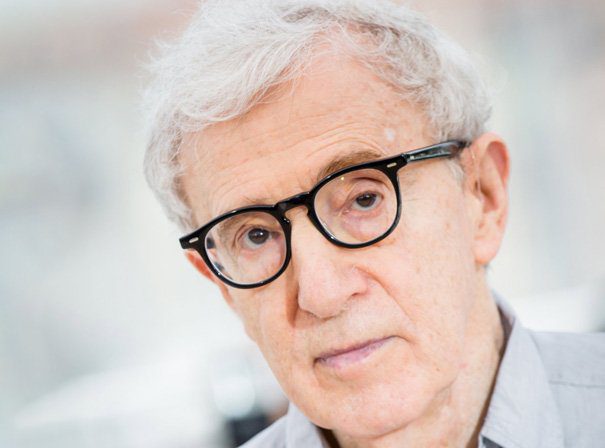