American rapper, actor and TV presenter Xzibit has had a number of hit singles and albums, as well as presenting TV reality show Pimp My Ride.

Xzibit burst onto the music scene with his debut studio album back in 1996. The record was an instant hit, climbing the Billboard rankings and securing him a record deal with Loud Records just a year later. He continued to write and release music, with his next album 40 Dayz and 40 Nightz also performing well in the charts and making him a household name across America and the world. Xzibit’s work was quickly noticed by successful rapper Dr Dre, who collaborated with the young artist and produced his next album, Restless, which came out in 2000. The album went platinum, and after two more smash hit records, the rapper went in search of a new challenge. He turned his hand to television, famously hosting the reality show Pimp My Ride and reaching a new audience of fans. He also appeared in Detroit 1-8-7, Extreme Makeover: Home Edition, Loiter Squad, and in 2016 was cast in TV drama Empire which he starred in for two years.

In recent years, Xzibit has joined rap supergroup Serial Killers with whom he has released three studio albums. This multi-talented performer is widely regarded as one of the most important rappers of his generation, having played a key part in the golden age of hip-hop. 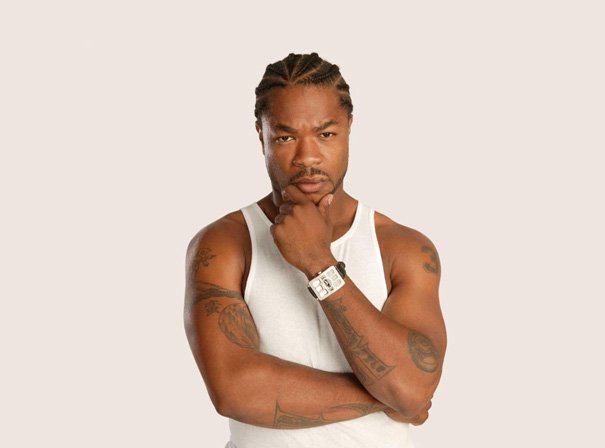