Israeli model Yael Shelbia made headlines in late 2020 when she was rated as having The Most Beautiful Face in the World by TC Candler — the world’s most prestigious beauty list. In doing so, Shelbia beat the likes of Ariana Grande, Margot Robbie, and Gal Gadot. She has modelled for the likes of Kim Kardashian and Kylie Jenner and also launched her acting career in Palbach, a drama that airs on Nick Teens. Despite this success, she is currently serving as a soldier in the Israeli Air Force, even though national service rules would allow her to complete her service as a citizen.

Shelbia was born in the Israeli city of Nahariya in 2001. When she began uploading selfies to Instagram, a local professional photographer contacted her, offering a professional shoot. Soon, she was the leading model for leading Israeli clothing brands Castro and Renuar. Within 18 months, she was modelling for Kim Kardashian’s KKW beauty brand. Her meteoric rise to fame has also seen her front a major mobile phone ad campaign alongside Lionel Messi, arguably the greatest footballer of all-time. In 2018, she debuted in the Most Beautiful Faces poll at number three. She was second in 2019 and completed her climb to the top in 2020.

Shelbia comes from an Orthodox Jewish family and is devoutly religious. Her choice of career has been the subject of some controversy in her religion, and her adherence to her faith has cost her modelling contracts. Now officially the most beautiful woman in the world, however, it’s a line she can continue to tread with confidence. 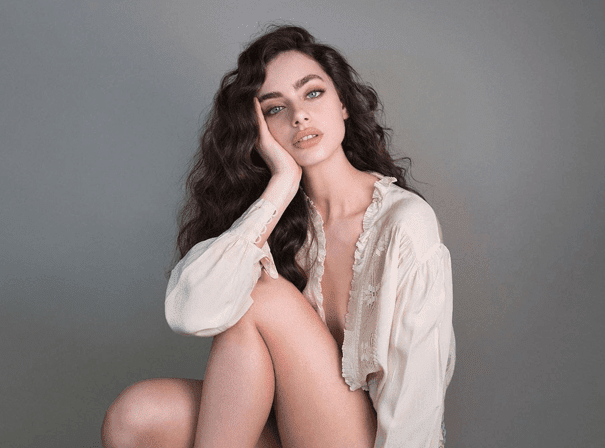