Yosseph “Yossi” Ghinsberg can be considered as something of a Renaissance man considering the wide variety of diverse fields in which he has worked. Based in Australia, the Israel-born Ghinsberg has been an adventurer, author, entrepreneur, humanitarian, and motivational speaker.

The adventurous nature of Ghinsberg is well-documented, and his name is perhaps most readily associated with his incredible survival when stranded in the Bolivian Amazon jungle for three weeks in 1981. This story was considered so compelling that it was made into a 2007 psychological psychological thriller entitled jungle, and starring Daniel Radcliffe.

But despite his adventuring, Ghinsberg has moved into a wide variety of other fields as well, and is notable for being a technology entrepreneur. Founder of the mobile application Headbox, this creation of Ghinsberg integrates all social media activity into one singular feed. His product Blinq also provides social media and activity live updates.

Ghinsberg was inspired by the book Papillon by Henri Charrière in his adventuring, and has extensively documented his travels in South America in particular. This followed a period of three years in which Ghinsberg served in the Israeli Navy, mostly occupied in the Red Sea area.

Ghinsberg wrote his first book, titled Back from Tuichi, in 1993, which soon gained huge popularity. Tuichi has sold millions of copies worldwide, having also being translated into 15 languages. Such has been the success of Ghinsberg that he regularly works as a motivational speaker. 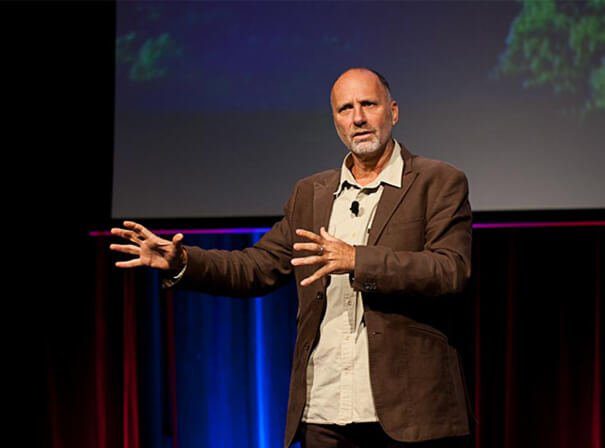