Alison Yu Chui Yee overcame childhood adversity to win seven Paralympic gold medals at three successive Games between 2004 and 2012. After winning two silver medals in Rio de Janeiro in 2016, she narrowly missed out on a bronze medal at the delayed 2020 Paralympics held in Tokyo in 2021. However, later that year, she won her first title since 2017, winning the Epee Category A tournament at the IWAS Federation Wheelchair Fencing World Cup. Outside of competition, Yu Chui Yee remains closely involved with the sport, working as a columnist and radio host on Paralympic-related sites and also helping to set up the Fencing Sports Academy for aspiring young competitors.

Yu Chui Yee was born in Hong Kong in March 1994. Aged 11, she developed bone cancer and had her left leg amputated as a result. Despite this, she recovered and soon took up swimming, although she switched to wheelchair fencing when she was 17. She made her debut on the world stage just three years later, making her mark by winning gold in both the Individual Foil and Individual Epee as well as helping the Chinese team to win the team events as well. She successfully defended her Individual Foil gold medal at both Beijing 2008 and London 2012.

Now in her late thirties, Yu Chui Yee is still competing with as much fire as she did in nearly 20 years ago. 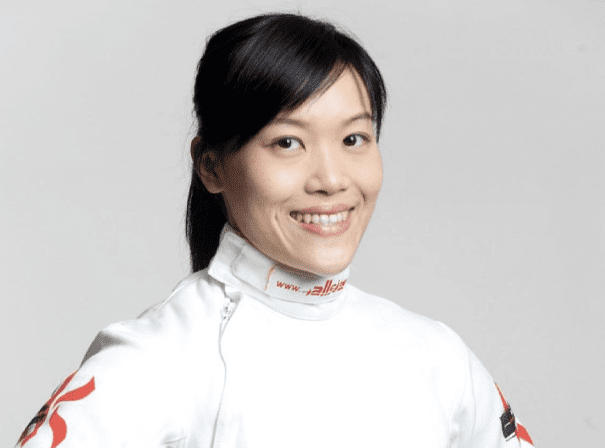