Chinese female volleyball player Yuan Xinyue is a member of the China women’s national volleyball team as a talented middle blocker. She made her international debut playing at the 2012 Asian Girls’ Under 17 Volleyball Championship in Chengdu, China where she was also named as the best blocker. In 2013, she joined the Guangdong Evergrande Women’s Volleyball Club the same year she claimed her first gold medal at the Under 18 World Championship. Xinyue later resigned to join her current club the Bayi Nanchang Women’s Volleyball Team and joined the senior China women’s national volleyball team in 2014.

Xinyue has been selected as best middle blocker on numerous occasions throughout her career for her pivotal sportsmanship on the court. She is set to rejoin the China women’s national volleyball team at the upcoming 2020 Summer Olympics in Tokyo. 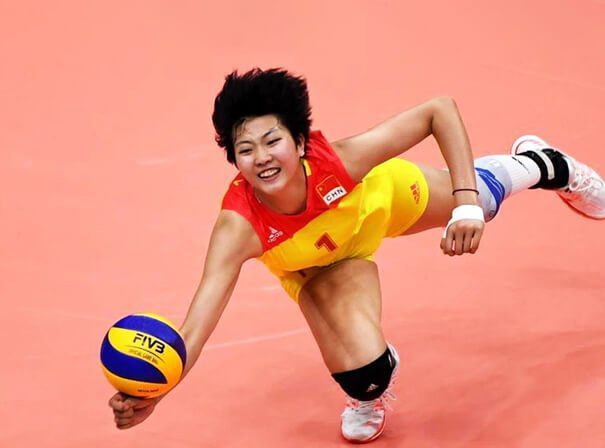