18 year old Yun-Ju Lin is a Taiwanese table tennis player who won his first ITTF World Tour title at the Czech Open in 2019.

Lin is an emerging talent on the table tennis scene, but has already established himself as a real competitor despite his relatively short career. In 2019 he won two major competitions in a row, the T2 Diamond Malaysia in July and the Czech Open just a month later. It was his first ITTF World Tour title, and it was these competitions that saw him up against some of the world’s best and most well-respected players. He’s also a strong team player, and has taken home mixed doubles titles at both the China Open and the Hong Kong Open competitions. The fact that he reached the semi final stage of his first ever World Cup in 2019 shows his potential and proves this young player as one of the most promising up-and-coming talents on the scene today.

Lin has been dubbed as ‘The Golden Hand’, due to his skillful and deft playing technique, and ‘The Silent Assassin’ thanks to his cool and collected demeanour. He has also secured a sponsorship deal with Butterfly, with the table tennis equipment manufacturer choosing the player as an advocate for the brand. King of fast footwork and attacking forehand, this teenage sportsman is one to watch. 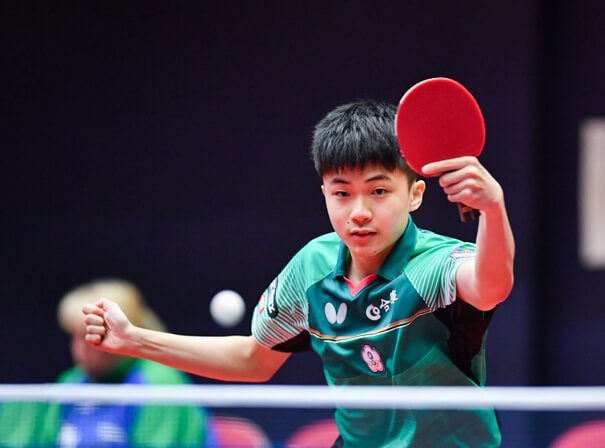