Zachary Ryan is a social media star and an aspiring filmmaker. His YouTube account has amassed more than 457,000 subscribers and his videos have been viewed more than 123 million times. Ryan has also conquered TikTok, launching his account as the social platform snowballed into the most popular app, racking up nearly 3 million followers and 85.8 million likes.

Hailing from Huntington Beach, California, Ryan has been in the limelight all his life and his birth was even documented on the TV sitcom A Baby Story. As soon as Ryan was old enough to pick up a camera he realised he wanted to be part of the entertainment industry, and the social media sensation was just 10 years old when he began to create and post his own content on YouTube. Ryan achieved 1 million views for the first time thanks to his Spider-Man spoof that went viral, and his YouTube channel soon had more than 300,000 subscribers.

When TikTok became increasingly popular Ryan began to post content on the video-sharing app, and his following has already grown to 3 million fans. His biggest hit on the platform so far is a series of short videos featuring a lie detector, and he has also posted lip-sync videos and collaborations with fellow influencers including Dom Brack. Despite Ryan’s online popularity he believes in keeping his everyday life separate from his on-screen persona, and in his free time enjoys reading, outdoor games and photography. 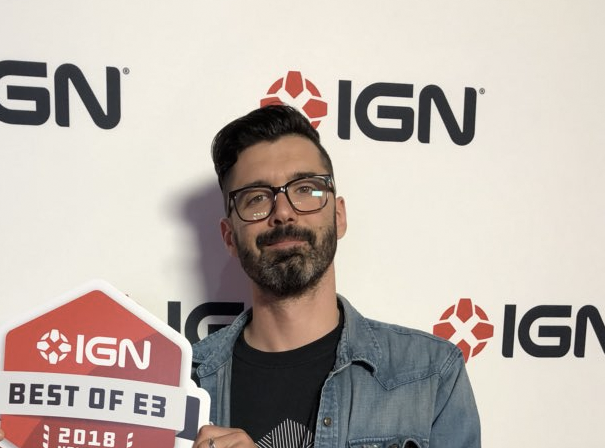