Zara Holland’s brief time on the second series of ITV2’s Love Island was a memorable, if controversial one. After her on camera fling with fellow contestant, Alex Bowen, she ended up being stripped of her Miss Great Britain 2016 title.

The blonde haired beauty from Hull, who also dated Scott Thomas on the show, was taken to the nation’s hearts after the controversy, with many, including the show’s host, Caroline Flack, defending her right to do what she wanted.

After winning Miss Great Britain 2016, and Best Bikini Body at the same event, she had been due to represent Britain at the Miss World Pageant in Malaysia in November 2016.

Since leaving the show early due to a family illness, she has gone on to find fame as a TV celebrity, model and online columnist for both The Mirror and New Magazine, writing openly about her struggle with the disease, endometriosis. 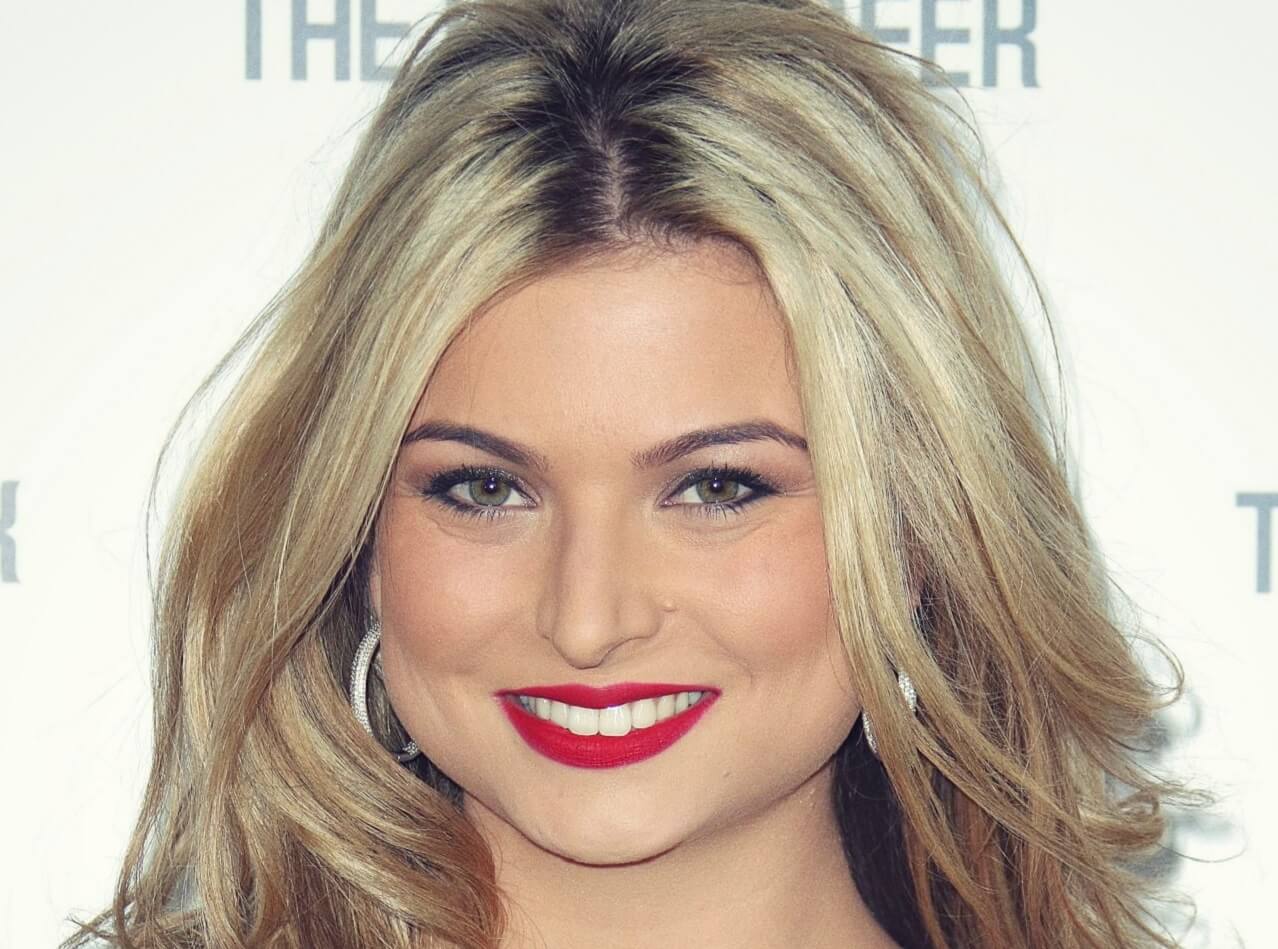