Zhang Wanqiong is a widely renowned Chinese weightlifter competing internationally. She was born on 21st January 1994 and her weight is 54.80 kg. Wanqiong competes for her club in the Guangdong province. At the young age of 18, Zhang showed her international potential when in 2012 she won the IWF Junior World Championships.

In the 2014 Asian games she gained a bronze medal in the -53 kg category, her total was 228 kg. In the 2014 Chinese nationals for women she was in great form totalling 231 kg. Commentators said she lifted 123 kg, making it look like a toy. In the 2016 Asian Championships she got second place with 211 kg and in the 2018 IWF World Championships in the – 55 kg category she took second place totalling 225kg. In 2019 she was again second totalling 222kg and in the same year at the San Diego International Open she was second with a total of 219kg. 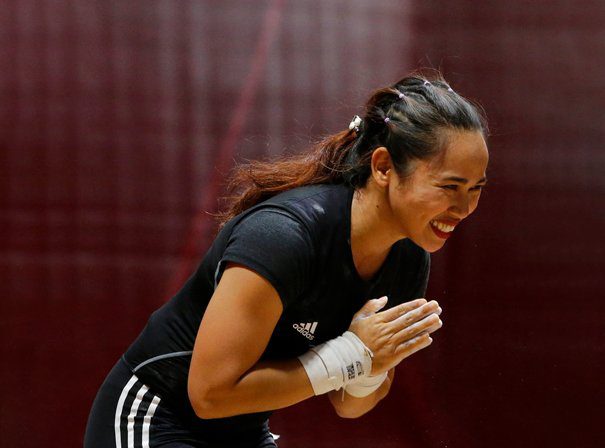