Fan joined the Chinese National Table Tennis Team in 2012, as their youngest player. Soon after joining the team he went on to become the youngest ever ITTF World Tour Champion, and the youngest World Table Tennis Champion. He was ranked at world No. 2 for over two years before reaching the top spot in 2018, a position he managed to defend from strong competition in the 2019 Table Tennis World Cup. Despite his relatively young age, he is able to hold his own against older, much more experienced competitors, using his fearless technique and confidence to beat even the most skilled of players. He has become a fan favourite with a huge fanbase across the world, and half a million social media followers in his home country of China alone. Fan has earned himself the nickname of Little Fatty, which fans and commentators affectionately call him due to his stocky stature, unusual for a table tennis player of his level. He was nominated for the Best Male Star Award in 2013, 2014, 2015 and 2016, and was awarded the International Table Tennis Federation Star Point Award in 2016.

Having already won numerous titles and established himself as a serious threat on the table tennis scene, Fan looks set for many more years among the top leagues of the sport. 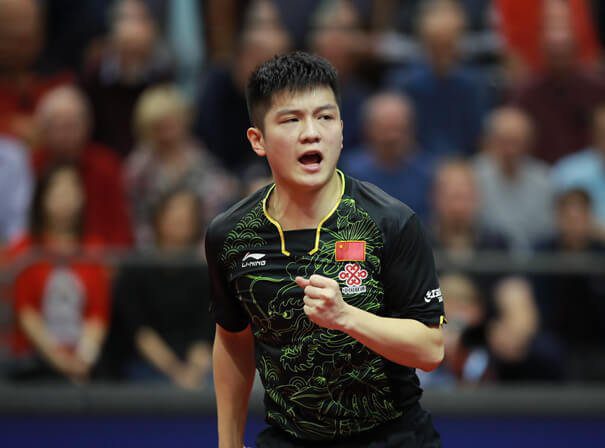