Award-winning television host, author, and speaker Ziya Tong is, for many Canadians, the face of science. For ten years, she was the host of Science Today, one of the Discovery Channel’s flagship scientific programmes. Today, she remains a regular face on Canadian television, often appearing on news programmes and channels. Penguin Random House published her first book, The Reality Bubble: Blind Spots Hidden Truths and the Dangerous Illusions That Shape Our World in 2018.

Before Science Today, Tong had already proven herself a talented, knowledgeable host and reporter. After gaining a Master’s degree in Communications from McGill University in Montreal, she relocated to New York and worked as a reporter and producer. Her first big TV break, however, came back in Canada, when she co-hosted ZeD, an ‘open-source’ arts programme on CBC. This led to the offer of a job as a travel show host for CTV, which is part of the reason why the multi-lingual Tong — who was born in London and grew up in Hong Kong and Canada — has visited over 60 different countries. From here, she went on to become something of an all-rounder with the prime-time PBS series Wired Science, helping to host, write, and direct. Her time with PBS also saw her work alongside noted astrophysicist and author Neil deGrasse Tyson on the long-running show NOVA.

Tong’s work has seen her nominated for a Viewer’s Choice Award at the Gemini Awards — the Canadian equivalent of the BAFTAs. She is also on the board of directors of the Canadian World Wide Fund for Nature. 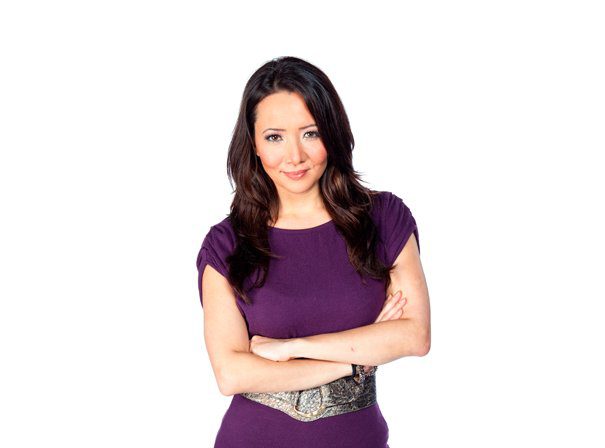