Zoe Smith is a formidable competitor and a staggering young athlete who has has become one of the most exciting weightlifting talents Britain has ever produced. She is a dedicated talent who knows what she needs to do to have success and as such can inspire young sportspeople with her actions as well as her words. Smith was initially a gymnast before someone suggest she take up weightlifting. She has never looked back since and now holds the British clean and jerk record as well as a string of age-group titles and records, including Gold at the Commonwealth Youth Games in 2008, Bronze at the Commonwealth Games in 2010 and Silver at the World Youth Championships in 2011.

Known as Britain’s strongest girl, Zoe Smith has smashed nearly every national record there is and in total she has already set an incredible 342 British records across three different bodyweight divisions. In her first senior competition in India in 2010 at the Commonwealth Games, Zoe became the first Englishwoman to win a Commonwealth Games weightlifting medal. Now sponsored by KBTE Education and Reflex Nutrition, Zoe is a popular figure who lights up any charity event or sports dinner with her charming demeanour and insightful tales from world sport. 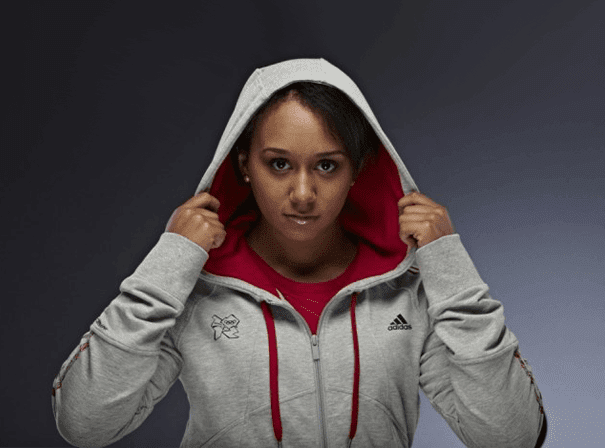