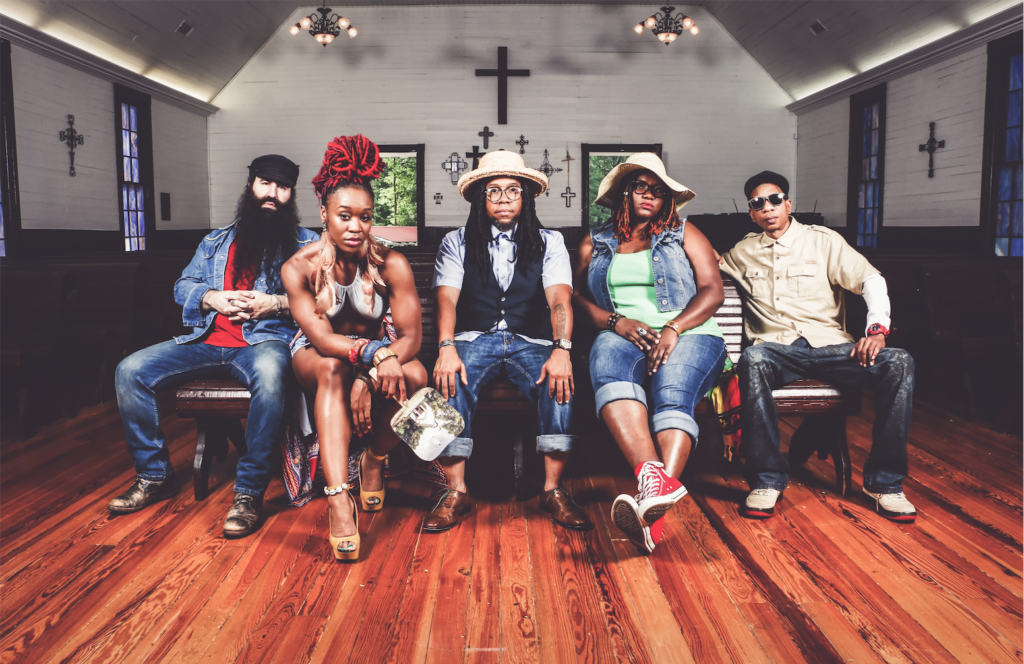 The legendary hip-hop group are set to top the billing at this year’s Pleins Feux Festival.

Arrested Development are slated to perform at Pleins Feux Festival this year, topping off a magnificent line-up that features names from across the musical spectrum. They’ll be sharing a stage with Nojazz, Electric Mamba, The Brooks, Oneko and Lehmanns Brothers at this year’s Pleins Feux, taking place from 21-23 July in Bonneville, nestled in the French Alps. This annual event has been bringing the best of blues, funk, jazz and hip-hop to the mountains for over two decades, after being established in 1997. Arrested Development are a pioneering hip-hop group known for their positive, Afrocentric sound. Forming in the late ’80s, they went on to become the first hip-hop artists to win a Grammy Award in 1993. Their latest release came in 2021, with For the Fkn Love.

To book more live acts and DJs, check out the MN2S roster.

The event will now be held in Las Vegas on April 3rd. The 64th annual Grammy Awards have a new air date:…

The former professional footballer, manager and sports personality was teamed up with the leading pizza chain by MN2S for a football-focused campaign….

The reggaeton-pop artist is celebrating the release of her latest single with a live show in South London. Artist, singer-songwriter and MN2S…